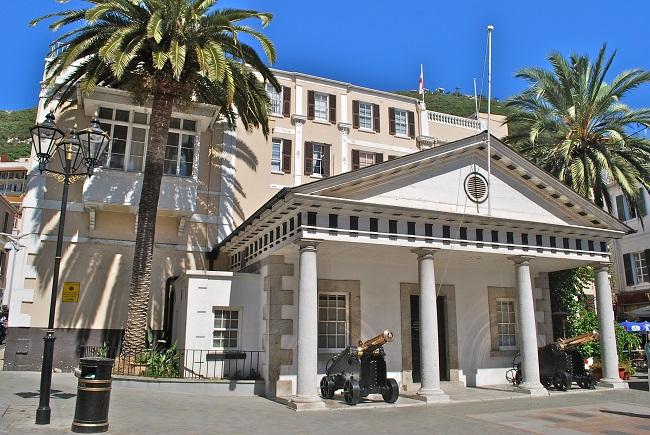 The House of the Government in Gibraltar

The Government of Gibraltar has announced a new advisory group that will focus on the creation of new technology related education courses, such as blockchain.

Called the New Technologies in Education (NTiE), the group is a joint initiative between the government and the University of Gibraltar in collaboration with some of the new technology companies based in Gibraltar. The initiative is aimed at addressing the growing demand for related skills as the sector continues to expand in Gibraltar.

According to the official release, the courses will equip individuals with knowledge of the workings and potential applications of blockchain technology. Significant input into course material will come from companies based in Gibraltar who are in the process of becoming regulated license holders of the Gibraltar Financial Services Commission (GFSC). The courses offered are expected to commence later in 2018.

“Providing access to innovative courses with expert input from those using this technology in the private sector is a vital component in the development of a sustainable DLT commercial community in Gibraltar,” Minister with responsibility for the University of Gibraltar, The Hon Gilbert Licudi QC MP said.

Minister for Commerce, The Hon Albert Isola MP, said that New York University recently became the first university in the United States to offer students the chance to major in blockchain, underscoring the growing interest in this area. He further pointed out that half of the top 50 universities worldwide provide courses in this technology and cryptocurrencies, but these are predominantly based in the U.S.

“For us to achieve our goal of a successful, long-term and sustainable business sector for Gibraltar, it is imperative that we educate all different levels. The creation of this advisory group is a key step in achieving this,” he said.

In January 2018, Gibraltar became the first jurisdiction in the world to introduce legislation around Distributed Ledger Technology (DLT). More recently, bitcoin exchange Coinfloor was awarded a full DLT license by the GFSC.