French government to invest €4.5B into blockchain technologies 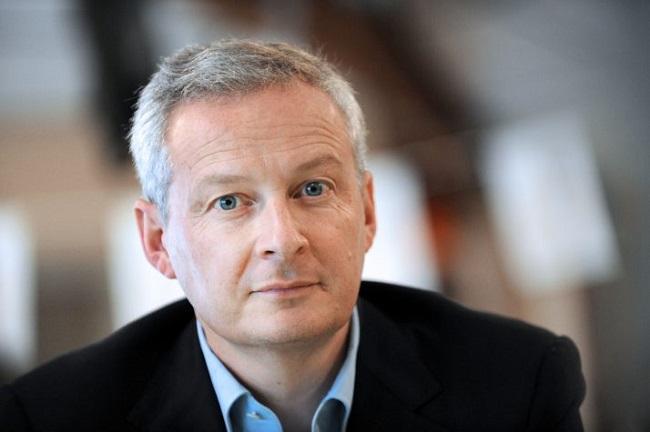 French finance minister Bruno Le Maire has revealed the government’s plan to invest 4.5 billion euros in blockchain and other cutting-edge technologies over the next five years.

According to a translated transcript of the minister’s interview with a French business magazine published by Trust Nodes, Le Maire said that the development of the blockchain ecosystem is a priority for the government.

He said that the government has an “ambitious blockchain strategy” adding that it has identified more than 200 innovative blockchain projects developed in the country.

“Over the next five years, the state will invest 4.5 billion euros in breakthrough innovations, including blockchain technologies. It is an important commitment,” Le Maire said. “The goal is to take a technological lead for French and European tech companies to be able to compete against the Chinese and American technological giants.”

He went on to explain that the funding has been proposed in the form of calls for projects. The government has launched the “Innovation – Growth Competition” to support innovative projects, particularly focused on blockchain technology.

He also outlined the focus areas for the blockchain strategy – blockchain implementation in French industrial sectors, funding innovative blockchain projects, and assisting projects particularly with regard to legal and regulatory aspects.

Further reflecting on the recently passed PACTE Act, Le Maire said the government has “put in place an unprecedented and an attractive legal framework for token issuance and digital asset service providers.”

On Monday, Le Maire said that he will urge the European Union to adopt a similar regulatory framework on cryptocurrencies, Reuters reported. According to the bill, firms that intend to issue new cryptocurrencies or trade existing ones would be able to apply for a certification.

“I will propose to my European partners that we set up a single regulatory framework on crypto-assets inspired by the French experience,” Le Maire said. “Our model is the right one.”