After the shutdown of his crypto trading platform in 2021, Ozer vanished, which prompted Turkey to issue an international arrest warrant for him in April of 2021. 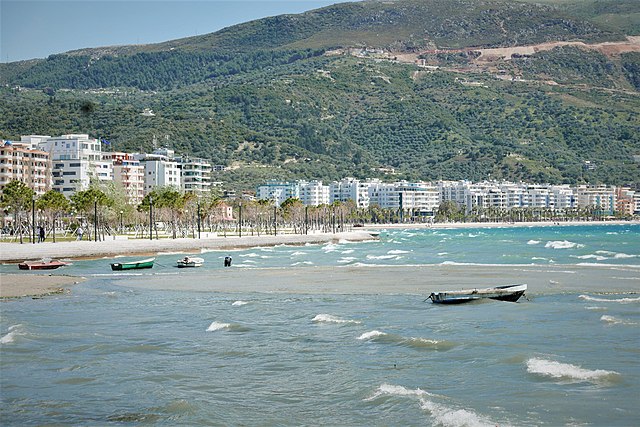 The founder and chief executive of the Turkish crypto exchange Thodex has been arrested and detained by authorities in Albania. The executive, Faruk Fatih Ozer is wanted for fraud for allegedly fleeing Turkey with his clients'’ money as his crypto platform collapsed.

Faruk Fatih Ozer, a 27-year-old Turkish businessman who founded and ran the now-defunct cryptocurrency exchange Thodex, was detained by Albanian police, Bitcoin.com reported. Law enforcement in Albania has been looking for him ever since he allegedly fled to the country with $2 billion worth of investor assets. According to estimates, close to 400,000 persons incurred losses.

The Turkish Ministry of Internal Affairs announced that the Albanian Interior Minister Bledar Çuçi already notified his Turkish counterpart in Ankara Süleyman Soylu of Ozer’s capture. The former crypto exchange executive was captured in the Albanian city of Vlorë with his identity already validated by biometric data.

Thodex founders and other members of its executive team have been accused of stopping trade as part of an exit fraud. Turkish prosecutors are seeking prison sentences totaling thousands of years for all of those involved. Authorities claim that the fraud and money laundering scheme they were involved in caused losses in excess of 350 million Turkish liras, or around $20 million based on current exchange rates.

The procedures for Ozer's extradition to Turkey have already been put into motion by Albanian authorities. Ozer is currently being detailed in Elbasan and is expected to appear in court to face his charges.