Airbnb is now accepting bitcoin as a form of payment as it has now partnered with Fold, with users gaining 3% bitcoin reward each time they use the cryptocurrency to book a place. 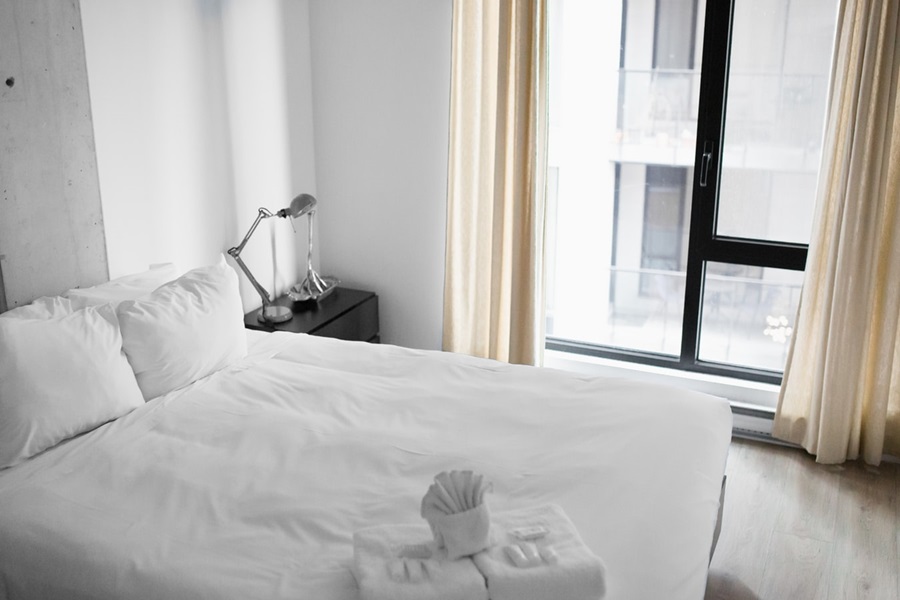 Mass adoption of cryptocurrency is slowly taking place as big companies are now trying to make use of Bitcoin as a real-world payment. Fold, the leading Bitcoin payment application, has partnered with a lot of corporate giants to bring Bitcoin on the hands of the people and use it to pay for everyday needs.

In a recent announcement, Fold tweeted that it has now brought AirBnB into its fold, adding more credibility to the payment system, while also expanding the app’s influence. With this partnership, Fold has added AirBnB into its renowned Fold Kickback program, providing users a 3% Bitcoin reward every time they use the home-sharing service, Cointelegraph reported.

So how does it work? Similar to Fold’s other partnerships, users will need to buy specific gift cards of brands. Once the transaction is complete, the gift card is transferred to a user’s account, which can be found under the “My Card” tab.

As mentioned earlier, Fold has a lot of corporate juggernauts under its program and AirBnB is but the latest company to join the consortium. Uber, Starbucks, Amazon, Target, AMC, and a host of other companies have been working with the electronic payment service for a while.

Fold plans to bring in more partners in the future to accelerate global cryptocurrency adoption. This endeavor is expedited by the aforementioned kickback incentives that will further encourage people to use Bitcoin as a form of payment. Fold CEO Will Reeves said that the service is a means to streamline the global payment services that have been in need of an upgrade, IBT reported.

A more secure form of payment

“We believe that Bitcoin provides a fundamentally better way to pay, one that preserves privacy, resists censorship and is natively global. To this end, we build products that make spending bitcoin a no-brainer, making it as easy to use, rewarding and widely accepted as a credit card," Reeves said.

Cryptocurrency and blockchain – the former’s underlying technology – have been disrupting a lot of industries and companies have been looking to incorporate both into their systems. There’s no doubt that this nascent innovation will be the future but a clear regulatory framework needs to be created first as this has the potential to be used by illicit actors.

I am a cryptocurrency trader and i make over 200% daily, If you are interested,i can teach you how to trade and also help you achieve your goal in life with crypto i can turn
$4500 into $35000 in less then four weeks,now that bitcoin has low prices...please note that cryptocurrency trading is bitcoin unlike binary and Forex,bitcoin is traded for altcoins also you can reach to me if you are new to bitcoin and to give you more info and guideline on how to invest smartly, this is opportunity life time knocking on your door ???? inbox me for more info....contact me on WhatsApp +1(206)-742-5358 thank you to you all and God bless you .......
More
Breaking
Feb 21, 2020 (Friday)