FBI seizes Bitcoin worth $3.5M from scammers posing as US law enforcement

The scheme, which took place in or around October 2020, involves foreigners posing as agents of American law enforcement. 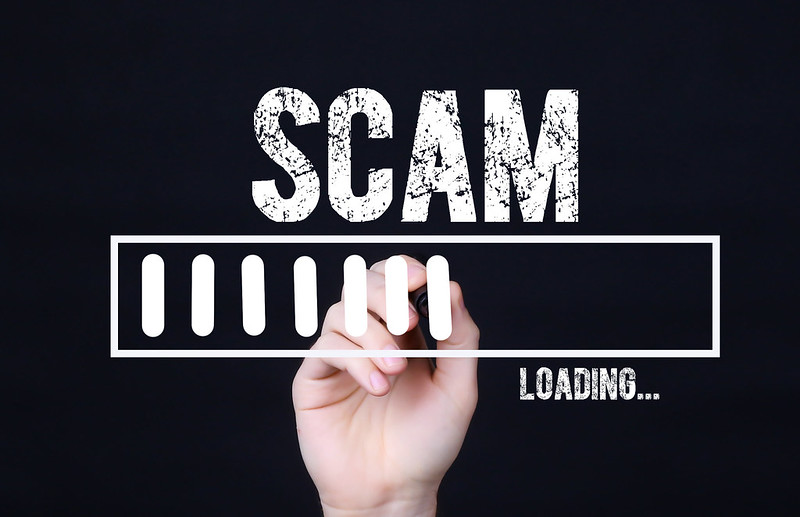 The Federal Bureau of Investigation (FBI) claims to have seized millions of dollars worth of Bitcoin (BTC) and other cryptos from foreign con artists who prey on the elderly. The scammers convinced the victims to send money to them for "safekeeping" by posing as representatives of American law enforcement authorities.

On Friday, January 20, 2023, the U.S. Attorney for the District of Connecticut and the Acting Special Agent in Charge of the New Haven Division of the Federal Bureau of Investigation (FBI) announced that Bitcoin and other digital assets had been confiscated in connection with a fraudulent operation targeting the elderly, Bitcoin.com reported.

“An investigation of a fraud scheme targeting vulnerable victims has resulted in the forfeiture of approximately 151 bitcoins, as well as other digital assets,” the FBI said in a statement.

The U.S. Secret Service, the FBI, and the U.S. Marshals Service are jointly investigating the case. The total value of the various cryptos seized is around $3.5 million based on current price levels.

The scheme, which took place in or around October 2020, involves foreigners posing as agents of American law enforcement. Investigators claimed that they specifically targeted “vulnerable victims, including first-generation U.S. citizens and elderly persons.” They approach the victims by telling them over the phone that their identity had been stolen. The con artists demanded transfers of money for "safekeeping" after earning the trust of the victims, promising to refund the money plus interest.

In an attempt to erase traces of the victim’s money, the scammers moved the funds through multiple accounts. They also converted the funds to Bitcoin and other cryptos.

“Law enforcement investigators traced the victims’ money through the various accounts and identified a digital wallet holding bitcoin and other cryptocurrencies that had been purchased with the victims’ money,” the FBI added. However, the scammers still remain at large.