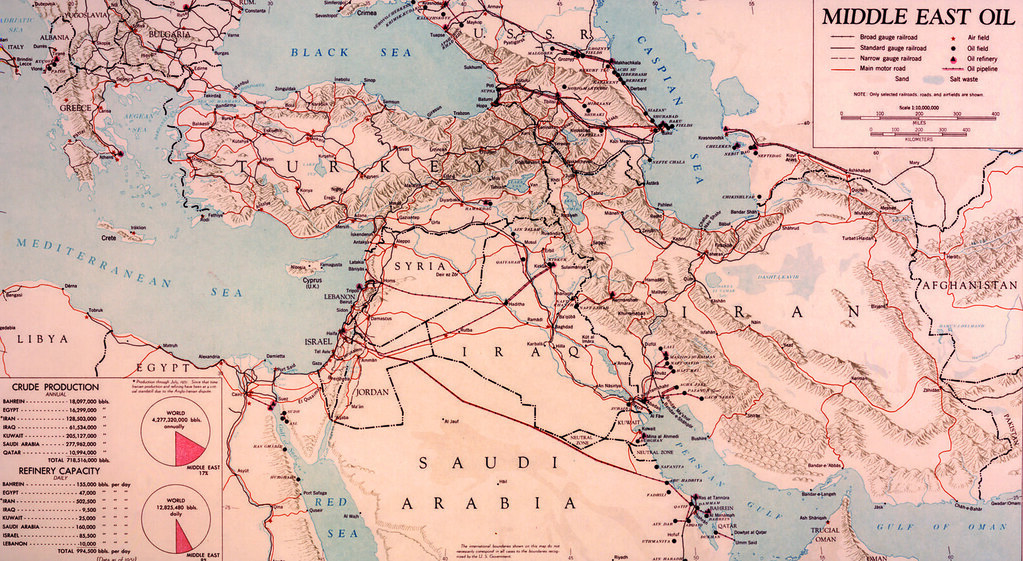 This nationwide platform is open to any member bank to join and already counts eight, as of writing.

As Etisalat Digital notes via its media center, among the banks that are currently members of the new initiative are First Abu Dhabi Bank, Emirates NBD, Commercial Bank of Dubai, National Bank of Fujairah, Mashreq, RAKBANK, Abu Dhabi Islamic Bank, and Commercial Bank International. As to what this new initiative is even about, it is supposedly intended to share the benefits of blockchain innovations with members.

“UTC is aimed at driving digital transformation of trade in the UAE by enabling banks, enterprises and governments to collectively benefit from innovations such as blockchain, artificial intelligence, machine learning and robotics,” the article reads.

Among the biggest points of concern that this new initiative is meant to address include the matter of double financing and invoice fraud. As Ledger Insights notes, blockchain itself is a system that will prevent double financing and other similar issues by virtue of its existence. However, this only works when it is used as a network.

The press release further stated that the partners will “form a working group to further develop and extend the solution to other areas of trade.”

"This nationwide platform… will safeguard banks from potential fraud losses through advanced detection tools, allowing them to extend additional financing to their corporate clients," it added.