Nigel Green said that Ethereum’s ascent to the top of the cryptoverse seems unstoppable. 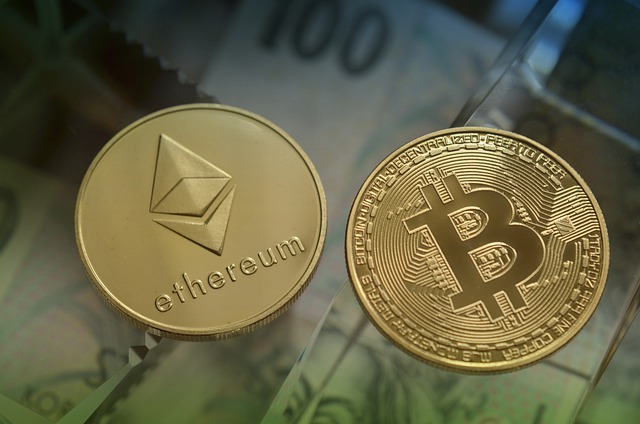 Ether (ETH), the native crypto of the Ethereum blockchain and the world’s second-largest crypto by market cap, has outperformed Bitcoin this year so far. The CEO of one of the world’s largest independent financial advisory organizations predicts that this trend would continue for the rest of the year and that ETH will eventually overtake BTC in five years.

Ether, which traded at $2,998.37 at the time of writing based on Coindesk data, has posted year-to-date returns of around 303.99 percent. While Bitcoin also posted massive gains since the year started, its YTD returns of 52.30 percent at its current price of $44,426.29 still can’t compete with ETH’s performance.

Nigel Green, CEO and founder of the deVere Group, believes that Ether is likely to continue its lead over Bitcoin for the rest of the year. “Ethereum (ETH) is outperforming Bitcoin (BTC) and it can be expected to continue this trend for the rest of 2021,” Green said, according to City A.M. “In fact, it has outperformed all other benchmark assets in the first half of this year.”

One of the factors that have been driving Ether’s performance is its higher level of real-use potential. Most decentralized finance (DeFi) projects are being built on the Ethereum network, which pushed the demand for the platform’s native crypto higher.

“First, Ether has a higher level of real-use potential as Ethereum – the platform on which it is the native cryptocurrency – is the most in-demand development platform for smart contracts, thereby highlighting that network’s value not only as a platform for developers but as a worldwide financial utility,” Green explained.

Another factor driving ETH’s performance is the transition to ETH 2.0. “Second, investor enthusiasm for the game-changing transition to ETH 2.0, which makes the Ethereum network considerably more scalable, sustainable and secure,” he said. “These upgrades represent a major boost not just for Ethereum but for blockchain technology itself.”

With Ether’s potential, Green believes that ETH will eventually overtake BTC in the coming years. “Ultimately, this will mean that its value will exceed that of Bitcoin – probably within five years,” he said. “There will be peaks and troughs along the way of course, but Ethereum’s ascent to the top of the cryptoverse seems unstoppable.”

However, Green predicts that Bitcoin will also perform well this year. The deVere CEO said that BTC will likely surpass its all-time high set in April at around $65,000 by the end of 2021.

To restore your wallet or recover lost funds from the fake investment company/fraudulent broker or website. please follow the steps below:

At times, our own light goes out and is rekindled by a spark from another person, thank you (Greg Kathryn) for saving my life. I saw your post on how you fixed your credit and decided to contact the credit expert you recommended; DEXFRAME CREDIT REPAIR. He’s truly an expert and also trustworthy. He improved my terrible score to 792, cleared all hard inquiries, collections, lawsuits and judgment from my records. I never imagined my credit could be this great this soon. Countless thanks to Dexframe for your help. Here I am also recommending his services to all and sundry needing genuine and permanent credit fix. You can reach out to this specialist on: [email protected]/ 1.630.313.5191
More
Breaking
Jul 15, 2021 (Thursday)