Ether (ETH) could soar to $10,500 with DeFi’s explosive growth on the Ethereum platform

A strategist believes that Ether's (ETH) rally is far from over and that the crypto could rise to $10,500. 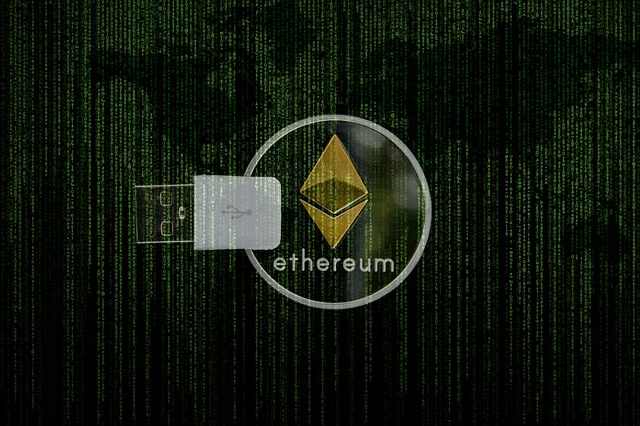 Ether, the native crypto of the Ethereum platform, followed its bigger counterpart Bitcoin (BTC) and smashed the previous all-time high (ATH) set three years ago. But a strategist at a major market research company believes that ETH’s rally is far from over saying that the cryptocurrency still has the potential to go beyond $10,000.

The previous record was set three years ago on January 13, 2018. At that time, Ether traded at $1,432.88, a record that went unchallenged for three years.

While the crypto’s price has retreated to around $1,310 at the time of writing based on data from Coinmarketcap, a strategist believes that Ether’s rally is far from over. Fundstrat Global Advisors’ David Grider predicts that the crypto could still soar past $10,000.

In a note on Tuesday, Grider wrote that Ether has to potential to rally to $10,500, according to Coindesk. If the prediction comes true, it would mean an over seven-fold rise of ETH at its current price level of $,1310.

“Ether is the best risk/reward investment play in crypto,” Grider noted. “Blockchain computing may be the future of the cloud.”

The strategist based his prediction partly on use cases for the blockchain technology of the Ethereum platform. Decentralized finance (DeFi) on the network has seen explosive growth last year.

Ethereum is also planning to upgrade its network’s transaction capacity. If things push through, the network will have a transaction processing capability that could rival card payment giants.

In December last year, the network launched its Beacon Chain, the first of a three-part series of transitions. Once completed, the blockchain will reportedly have the capability to handle an entire financial system.

However, Grider warns that there are potential events that could derail his $10,500 ETH price prediction. For instance, any delay in the implementation of the planned upgrades could negatively affect the crypto’s price.

Meanwhile, some analysts predict that ETH’s price could surge this year due to increasing demand from institutional investors and the dwindling supply of the crypto. “Demand has skyrocketed. Exchange reserves fell 20% from 10M to 8M in the last few hours,” Nuggets News’ Alex Saunders said. “With targets of $5k, $10k & $20k long term, I doubt many HODLers will sell their ETH in the $1-2k range.”