Elon Musk says he supports crypto in its battle against fiat

After announcing Tesla's decision to cancel the acceptance of Bitcoin payments, Musk came forward to express his support for crypto. 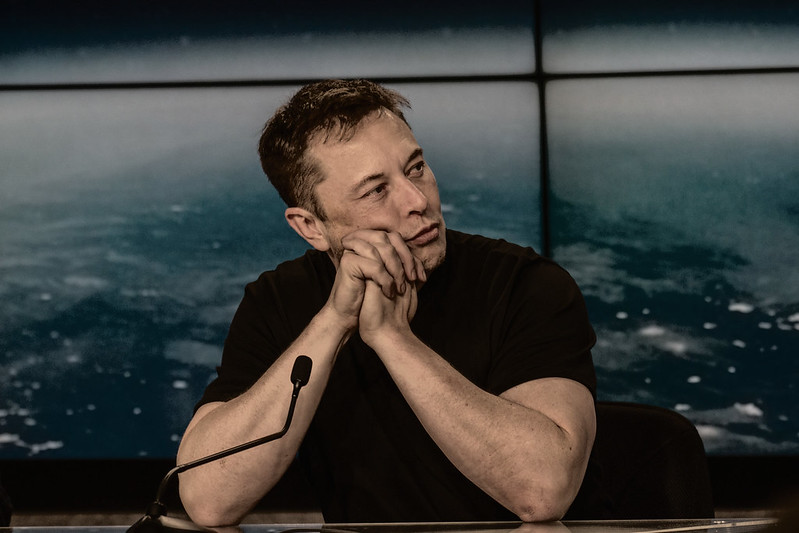 Elon Musk has been cited as one of the catalysts that caused Bitcoin’s (BTC) price to tumble this month. However, the Tesla CEO voiced his support for cryptocurrencies in a Tweet on May 22.

A lot of crypto investors are angry at Musk, who was widely blamed for Bitcoin’s recent downturn. A Twitter user asked the Tesla CEO what he thinks about “the peeps who are angry at you because of crypto,” Cointelegraph reported.

“The true battle is between fiat & crypto,” Musk replied. “On balance, I support the latter.”

Bitcoin’s price rose to above $38,000 after Musk posted his tweet. However, the crypto was not able to sustain its upward trajectory as China announced its crackdown on crypto mining.

Musk has been known for his market-moving tweets. Many believe that the recent crypto market pullback started after his announcement of Tesla’s decision to stop Bitcoin payments.

“Tesla has suspended vehicle purchases using Bitcoin,” he posted on Twitter on May 13. The announcement sent BTC’s price from around $55,000 to below $50,000.

Musk explained that Tesla’s decision to stop accepting BTC payments is due to environmental concerns. “We are concerned about rapidly increasing use of fossil fuels for Bitcoin mining and transactions, especially coal, which has the worst emissions of any fuel,” he added. “Cryptocurrency is a good idea on many levels and we believe it has a promising future, but this cannot come at great cost to the environment.”

Musk’s announcement, which caused the crypto’s price to slide, angered a lot of crypto investors. One Twitter user joked that Tesla just might sell its BTC holdings with the amount of hatred directed at Musk.

“Bitcoiners are going to slap themselves next quarter when they find out Tesla dumped the rest of their #Bitcoin holdings,” Twitter handle @CryptoWhale posted on May 17. “With the amount of hate @elonmusk is getting, I wouldn’t blame him…”

An hour later, Musk responded to CryptoWhale’s tweet with “Indeed.” However, the one-word response started speculations that Tesla might have already sold or is planning to sell its Bitcoin holdings.

“To clarify speculation, Tesla has not sold any Bitcoin,” Musk tweeted around eleven hours later to address the speculations. However, BTC’s price has already fallen to around $43,000.