China is pushing for the creation of an East Asian digital currency. 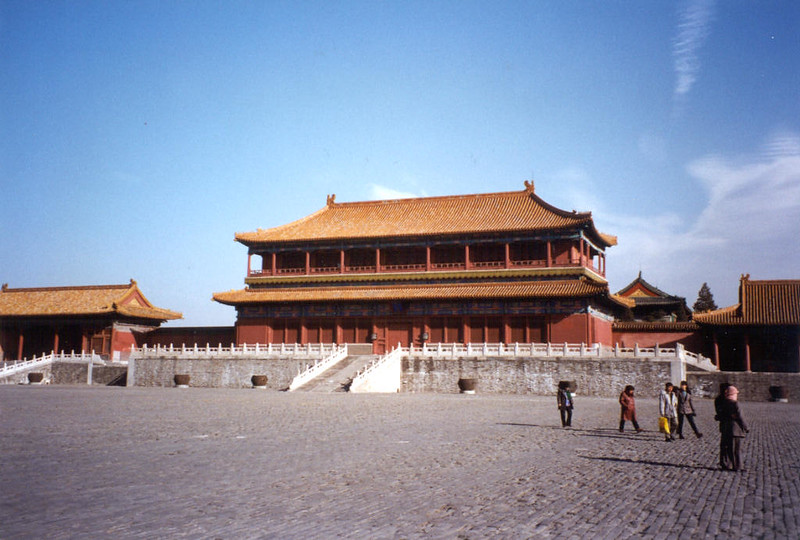 The battle for cryptocurrency supremacy is about to heat up. This time, the newest entrant to the digital currency arena might come from the Far East with China pushing for an East Asian regional cryptocurrency aimed at improving trade within the region and reducing dependence on the U.S. dollar.

The proposed East Asia cryptocurrency will be backed by a basket of currencies from the region. These include the Chinese yuan, Japanese yen, South Korean won, and the Hongkong dollar, according to Forbes. The publication noted that if the crypto scheme pushes through, it might be able to take on Facebook’s libra, bitcoin, and even the U.S. dollar just as the Trump administration is still be batting the economic effects of the coronavirus pandemic.

The proposal was put forth last month at the meeting of the Chinese People’s Political Consultative Conference held at the Great Hall of the People in Beijing on May 21, according to Cointelegraph. Ten influential members of the conference laid out plans of the regional digital currency backed by four of the region’s fiat currencies.

The ratios of the four currencies will be determined by the size of the economies of the nation issuing them. For example, the yuan will comprise more than 60 percent of the pool backing the East Asian cryptocurrency, which is to be expected since China is the largest economy among the four countries. The Japanese yen, on the other hand, is calculated to account for around 20 percent of the guarantee.

Neil Shen, the co-founder of Chinese travel services provider Ctrip, is one of the 10 who pushed for the creation of the regional cryptocurrency. Shen is known as a top venture capital investor in the country with an estimated net worth of $1.6 billion.

Another well-known member pushing for the crypto’s creation is Henry Tang, a Hong Kong politician. He was the former chief secretary of Hong Kong, the special administrative region’s second-highest position.

According to Nikkei Asian Review, is in line with China’s push to create a payment network independent of the U.S. dollar. “With the U.S. successively barring dollar-based transactions as a sanction against adversarial countries, China is rushing to build a payment network independent of the dollar, which so far has been indispensable for international business transactions,” the publication wrote.

I am a cryptocurrency trader and i make over 200% daily, If you are interested,i can teach you how to trade and also help you achieve your goal in life with crypto i can turn
$4500 into $35000 in less then four weeks,now that bitcoin has low prices...please note that cryptocurrency trading is bitcoin unlike binary and Forex,bitcoin is traded for altcoins also you can reach to me if you are new to bitcoin and to give you more info and guideline on how to invest smartly, this is opportunity life time knocking on your door inbox me for more info....contact me on whatsapp :+12067425358 happy new year to you all ....
More
Breaking
Feb 21, 2020 (Friday)