EY requests for change in jurisdiction of controversial QuadrigaCX case 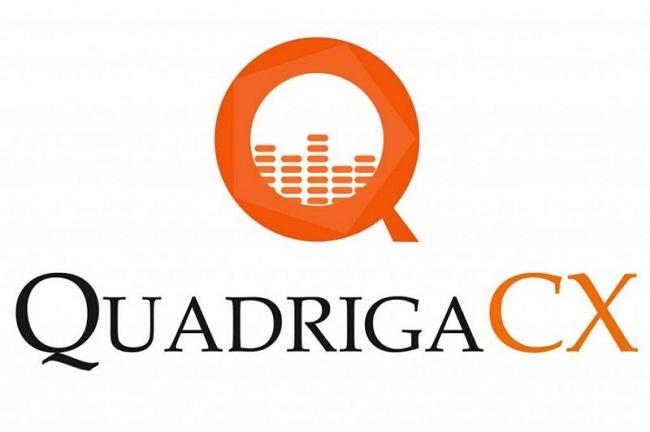 Ernst and Young (EY), the Big Four accounting firm probing the multi-million dollar collapse of cryptocurrency exchange QuadrigaCX, wants to move the proceedings of the case from Halifax to Toronto.

According to a report of George Kinsman, the court-appointed bankruptcy trustee and EY employee supervising the closure of the exchange and return of users’ funds, the financial service has requested a Nova Scotia Supreme Court judge for the change in jurisdiction.

EY explained that the recent involvement of four law enforcement agencies has added to the case’s complexity, requiring multiple court appearances in Toronto.

Acting as a bankruptcy trustee, EY said the move will result in significant cost savings since most of the professionals involved in the case are now in Ontario, where several court appearances are expected.

Kinsman further noted that some of the court appearances EY might request will come on “an urgent and confidential basis,” thus making it easier to arrange in Toronto.

“The trustee appreciates that the Nova Scotia has a busy docket which may not easily be able to accommodate the anticipated multiple attendances, potentially on short notices,” he said.

Most of the attorneys and the majority of creditors are also based out of the Toronto area. The transfer in the jurisdiction would be convenient for concerned individuals who need to attend the hearings. Moreover, EY is also overseeing a number of document production process via its Toronto team.

The transfer request also reportedly received support from the QuadrigaCX’s affected users, which majority of them (39%) are based in Ontario, according to the Star. Only 1.4% lived in Nova Scotia.

Meanwhile, both the Federal Bureau of Investigation and Royal Canadian Mounted Police confirmed that they are probing the downfall of QuadrigaCX, which was one of Canada’s largest crypto exchanges when it collapsed in January.

“The Trustee is aware of at least four (4) independent active law enforcement or regulatory reviews in progress which have included inquiries or in some cases formal requests for documents and/or data disclosure from the Trustee,” Kinsman wrote, adding that other agency requests may soon follow.

Kinsman said he cannot share further details in compliance with the “confidentiality and non-disclosure restrictions inherent in these processes.”

The new request comes less than 2 months after EY revealed that the exchange’s operating structure “appears to have been significantly flawed.” The firm said it could not find any accounting records and believe that there was no segregation of assets between QuadrigaCX funds and user funds. Moreover, the funds held by the exchange on behalf of its customers may have been used for purposes other than to fund user withdrawals.

QuadrigaCX ran into problems after its founder Gerald Cotten passed away in December and with this, it lost access to millions of dollars’ worth of customer funds.

Meanwhile, earlier this month, the Supreme Court of Nova Scotia has approved more than $1.6 million (CA$2.1 million) in fees for firms seeking to recover funds from the controversial demise of QuadrigaCX. Among the companies that were authorized by the judge to receive fees is EY.