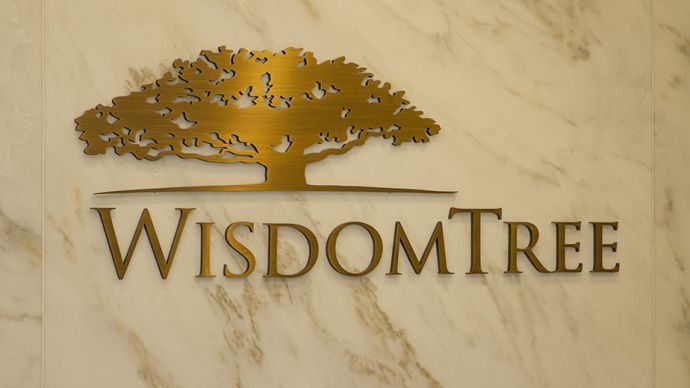 WisdomTree is reportedly rushing to launch a regulated cryptocurrency to have an edge over industry giants BlackRock and Fidelity Investments. The company is planning to unveil stablecoin, a digital currency backed by a basket of assets such as gold, fiat currencies or government debt.

The company wants to get the approval of the Securities and Exchange Commission (SEC) for their product. However, they declined to comment on whether talks have begun about their stablecoin project.

Just recently, WisdomTree led blockchain startup Securrency's $17.65 million Series A funding round. WisdomTree said that it will team up with the blockchain firm to integrate blockchain technology into the ETF ecosystem.

According to the G7 working group report, stablecoins could pose risks to legacy financial systems. There is a fear that stablecoin systems could undermine the banking system, encourage money launderers and crack the global monetary system despite its being decentralized.

Switzerland’s President said that the stablecoins in their country have failed to obtain regulatory approval. However, Christine Lagarde, president of the European Central Bank, encourages the financial institution to be ahead of the curve regarding the demand for stablecoins, Cointelegraph reported.

The U.S. Federal Reserve has also weighed the pros and cons of stablecoins in a report published last November.