Drug tracking via blockchain catching on, illegal narcotics next? 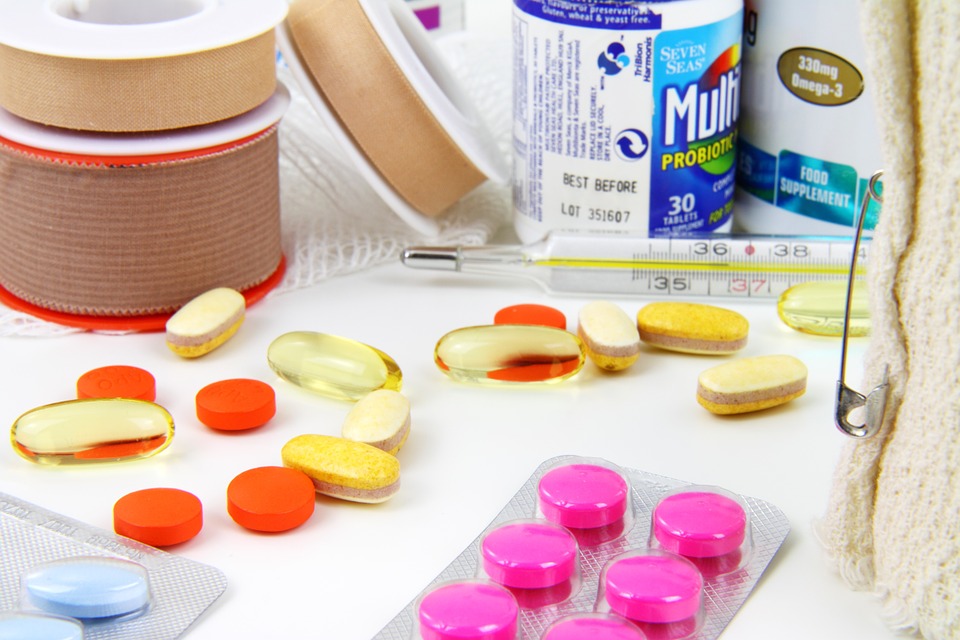 There have been several collaborative efforts of late to address the problem of drugs supplies in the US and several parts of the world. One of the more significant of these partnerships is the one involving Walmart, IBM, the US Food and Drug Administration (FDA), KPMG, and Merck. The goal is to improve the tracking capabilities with regards to drugs and this is not the only one of its kind.

Walmart has been tinkering with blockchain technology for some time now, mostly for making its retail supplies easy to track, Cointelegraph notes. It has been working with IBM on this and many projects, and the latest one has to do with keeping tabs on drugs. It is worth noting that the retail giant has a track record of not following through beyond the initial test phases of such projects, though.

One factor that might contribute to this particular pursuit becoming a success is the involvement of the FDA. This project falls under the Drug Supply Chain Security Act (DSCSA) and one of the mandates is to create "an electronic, interoperable system to identify and trace certain prescription drugs." The target is 2023 and it is expected that blockchain will play a role in the formation of the system.

Another initiative with the same goal in mind is that which involves the FDA and MediLedger. The intent is still the same, with using blockchain to track the supply of prescription drugs as the main target. This will then help reduce the rates of counterfeit drugs getting added to the supply, the alteration of data, and theft.

In projects like these, the level of involvement of blockchain can differ quite a bit. In some initiatives, only one or two aspects of the network will be used. In others, such as those involving the FDA, the full distributed ledger technology aspect is employed.