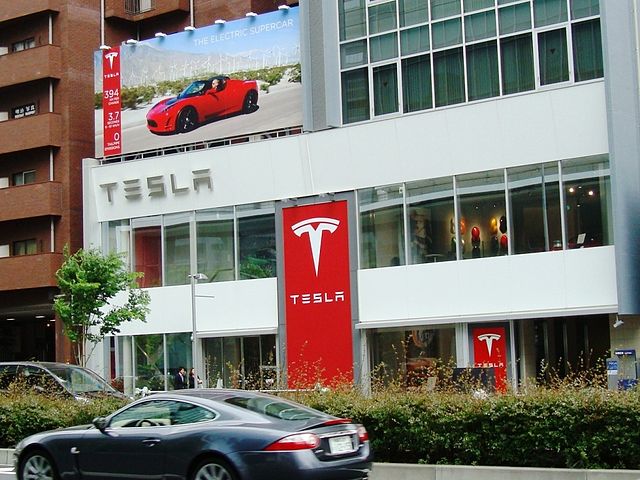 In March, Tesla announced that it is now accepting Bitcoin (BTC) as payment for its cars. Just a couple of months later, its founder Elon Musk appeared to be hinting that the electric car manufacturer is mulling the possibility of accepting another crypto as a payment option.

In a Twitter post, Tesla and SpaceX CEO Elon Musk might have hinted that his car company is planning to add DOGE after Bitcoin as a payment method. He created a poll asking Twitter users if they want DOGE as a payment option when buying Tesla cars.

“Do you want Tesla to accept Doge?” Musk asked on Twitter. As of writing, 3,755,283 users have already voted. Unsurprisingly, most of the poll participants gave positive feedback with 78.1 percent saying that they would like Tesla to support the crypto as a payment option. Only 21.9 percent answered negatively.

Musk’s tweet caused a reaction in Dogecoin’s price. There was a sudden price action surge on the crypto’s price at the time the Tesla CEO posted the poll on Twitter, according to Cointelegraph.

Dogecoin outpaced Bitcoin (BTC) and Ether (ETH) in year-to-date gains as it already surged more than 10,600 percent since 2021 started. For the first time, interest in DOGE outstripped BTC based on Google Trends.

However, there are those who are wondering whether or not Musk was serious in his inquiry. The SpaceX CEO is known as a big troll on social media circles for making statements that had affected Tesla’s shares in the past, according to Bitcoin.com. For instance, he said that Tesla’s price was “too high,” which triggered a selloff that pulled the shares down by 12 percent.

Elon Musk is also known for his pro-crypto stance. Aside from already accepting Bitcoin as payment, Tesla also holds a massive Bitcoin stash, the second-largest among publicly listed firms.