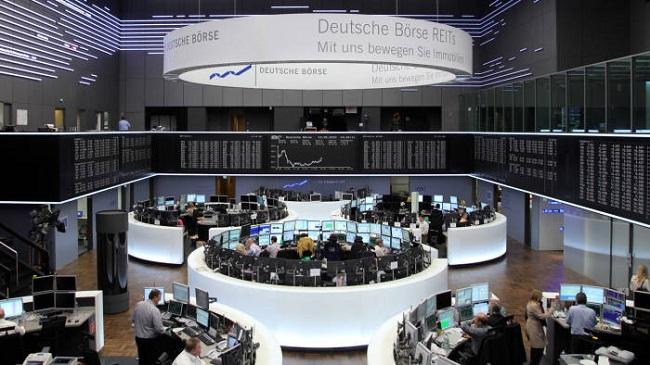 Deutsche Börse and Swisscom have announced that they have successfully settled securities transactions with distributed ledger technology (DLT)-based tokenized shares.

The proof-of-concept (POC) was conducted in collaboration with Falcon Private Bank, Vontobel and Zürcher Kantonalbank. The objective was to demonstrate “how the immediate and secure settlement of legally binding securities transactions in shares of small and medium-sized enterprises (SMEs) could work in the future,” according to a press release.

The POC involved digitalizing the share registry of a real Swiss enterprise using the platform of Swiss startup daura, and then tokenizing the shares.

Also, for executing a DLT-based delivery-versus-payment transaction, money was made available in the form of cash tokens by Deutsche Börse through its subsidiary Eurex Clearing in Swiss Francs. The money was deposited as collateral in Eurex Clearing’s account at the Swiss National Bank.

The IT architecture was jointly developed by Deutsche Börse and Swisscom and the systems were hosted on Swisscom’s infrastructure. They chose an open system approach to enable a simple connection of further components or partners in the future.

“It is of strategic importance for us to further develop the possibilities for settlement of securities transactions using DLT. This brings us one step closer to our goal of enabling the financial services industry in Germany and in Switzerland to efficiently use the potential of this new technology”, said Jens Hachmeister, Head of New Markets, Deutsche Börse Group.

In October 2018, Deutsche Bundesbank and Deutsche Börse announced that their jointly specified blockchain prototypes support the settlement of securities transactions, payments, interest payments and repayments at the maturity of a bond.

Earlier this year, Deutsche Börse successfully executed a legally binding settlement of a repo transaction using DLT in partnership with Commerzbank. It also partnered with Swisscom and Sygnum to jointly build a new digital asset ecosystem with core elements such as issuance, custody, access to liquidity, and banking services – all leveraging Distributed-Ledger-Technology (DLT) in a regulatory compliant environment.