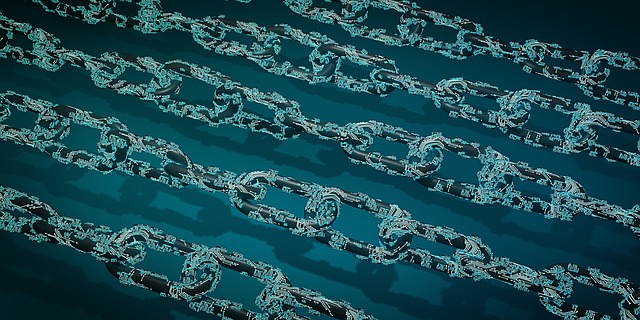 According to the official release, the repo transaction is based on a public note of KfW Bank Group amounting to EUR 10 million and a seven-day term with a negative interest rate of -0.5%. It was based on delivery versus payment principle.

The prototype transaction was carried out as part of a joint proof of concept that aimed to examine blockchain potential in securities settlement.

For the transaction, digital tokens were issued for both commercial bank money (cash tokens) and securities (securities tokens), which were simultaneously swapped using a DLT platform, operated by Commerzbank’s research and development unit. Deutsche Börse acted as the cash provider and Commerzbank as the borrower and main incubator.

The transaction was executed successfully, which evidenced that “a legally-binding, efficient and transparent movement of tokenised securities and cash on blockchain based on a ‘delivery versus payment’ principle is feasible,” the release said.

Using DLT resulted in the real-time settlement of the transaction, which, in turn, reduced counterparty risk and the corresponding reduction of capital costs. It also allows the direct and transparent involvement of regulators and oversight authorities, the release said.

“The successful execution as part of the joint project motivates us to explore the efficiency of distributed ledger technology further. Our particular focus here is on the integrated payment function - cash on ledger - which we have successfully demonstrated,” Jens Hachmeister, Head of DLT, Crypto Assets and New Market Structures at Deutsche Börse, said.

Last September, Deutsche Börse Group established a new unit to advance its efforts in the area of blockchain development and implementation. In October, it completed a blockchain trial for securities settlement with Deutsche Bundesbank. Deutsche Börse also owns a stake in blockchain startup HQLAx.