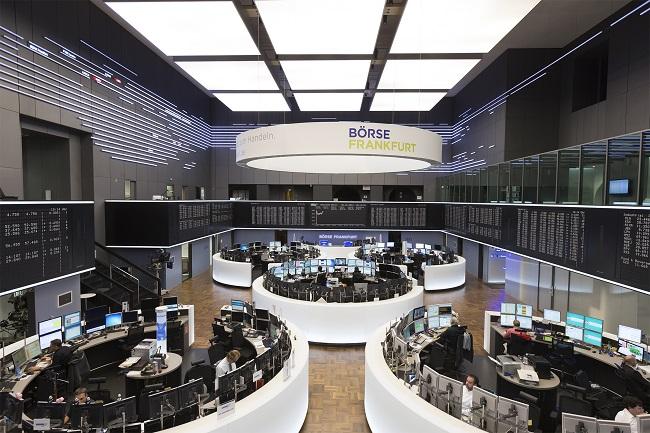 The companies first entered into a partnership in March of 2018 in order to build an innovative securities lending solution using the R3 Corda blockchain platform. Deutsche Börse acquired a minority stake in HQLAx last August and the second tranche of shares in HQLAx was acquired in December.

In its official release, Deutsche Börse said that significant progress has been made in the development of the HQLAx target operating model, the blockchain solution for collateral swaps in the securities lending market.

Instead of actual movement of securities, the new solution will allow the transfer of tokens between custody accounts, keeping the underlying securities off-blockchain. This model will enable market participants to redistribute liquidity more efficiently by providing collateral mobility across systems and locations, Deutsche Börse said.

The solution’s technical set-up, as well as the legal and regulatory framework, are close to their final stages. The platform will be accessed via Deutsche Börse’s Eurex Repo trading system.

In addition, six banks have already started their onboarding processes and will join the platform at launch date, which is expected in the first half of 2019. Clearstream, Deutsche Börse Group’s post-trading services provider, will act as custodian. Deutsche Börse said that it is in advanced discussions with other custodians as well.

“This blockchain use case reveals the significance and potential of the technology. This creates higher liquidity, transparency and efficiency for financial markets in general and securities financing in particular. We look forward to applying DLT for further solutions along the whole value chain,” Jens Hachmeister, in charge of blockchain initiatives across Deutsche Börse Group, said.