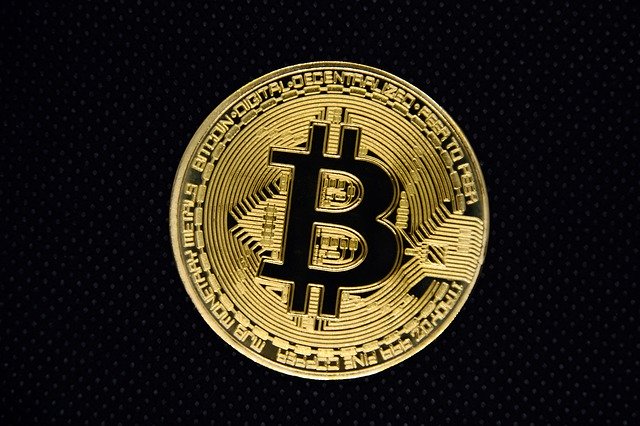 Canaan Creative shares hit rock bottom on June 15, as it closed below $2.0 per share. The stock’s price has been on the decline since Bitcoin’s halving event on May 11 until Monday’s close, its lowest level so far since it went public in November last year.

Canaan Creative is a China-based hardware manufacturer that specializes in creating blockchain servers and ASIC microprocessors used in Bitcoin mining. Due to a number of factors such as last month’s halving event, the price of the Nasdaq-listed company’s shares has been diving until it closed at $1.98 on Monday, Coindesk reported.

The coronavirus pandemic created logistics disruptions that negatively affected its first-quarter sales. Coupled with the recent Bitcoin halving in May that dampened demand for its miners, Canaan’s stock took a beating resulting in its lowest price ever since its initial public offering in November last year.

Bitcoin halving is a pre-programmed event that happens every four years that reduces mining revenues by half. In the latest halving in May, the block reward was reduced to 6.25 from 12.5 BTC.

But in Canaan’s case, demand for its mining hardware already softened a few months before halving took place. “Some of the earliest Chinese miners started to raise funding from institutional investors and buy new models and phase out old machines so that they would be prepared for the halving,” co-founder of crypto exchange Bibox Aries Wang said. “Many had already completed the update on infrastructure such as mining sites and miners before the end of February.”

Canaan cut hardware prices in half compared to 2019 average prices in an attempt to boost sales earlier this year. However, the company still posted a net loss of $5.6 million for the period.

Aside from decreased mining interest due to dwindling block reward, the coronavirus pandemic has negatively affected its bottom line. The company encountered logistics concerns as some firms had to close shop due to fears of the virus.

Canaan shares were offered at $9 per share during last year’s IPO. Since then, however, the stock’s price continued to decline.