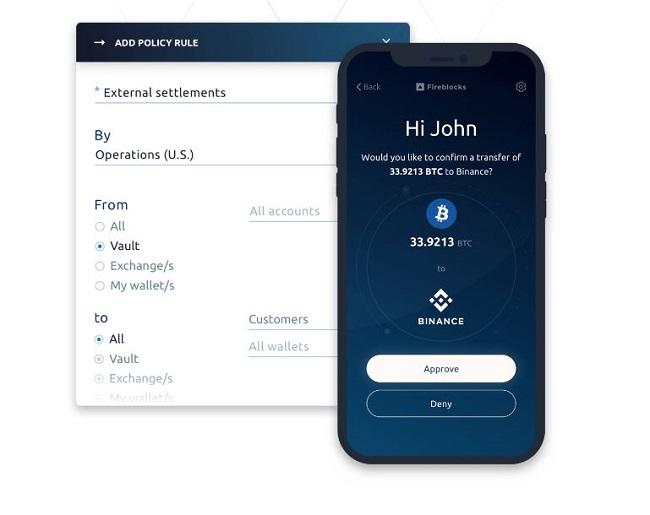 The company, which is currently integrated into 15 digital asset exchanges and supports more than 180 cryptocurrencies, tokens, and stablecoins, helps institutions securely transfer their digital assets across exchanges, OTCs, counterparties, hot wallets, and custodians.

Describing the process of transmitting digital assets as a nightmare, Michael Shaulov, Fireblock’s CEO and Co-Founder, said the platform can safely carry out transfer transactions in “one or two steps.” It already has two high-profile customers, namely, Galaxy Digital and Genesis Global Trading.

Encouraged to action after a series of major hacking attacks, founders Shaulov and Pavel Berengoltz also want its platform to tackle the root cause of digital asset hacks and scams, including private key theft, spoofing, and compromised credentials. In its press release, Fireblocks stated that hackers have already stolen over $3 billion worth of assets over the last 18 months.

“While Blockchain based assets by themselves are cryptographically secure, moving digital assets is a nightmare. After interviewing over 100 institutional customers, including hedge funds, broker-dealers, exchanges, and banks, we concluded that the current process is slow and highly susceptible to cyber attacks and human errors,” Shaulov said.

Leading cryptocurrency exchange Binance also revamped some of its security measures, procedures, and practices after hackers stole 7000 BTC, worth around $40 million, from its BTC hot wallet in a single transaction.