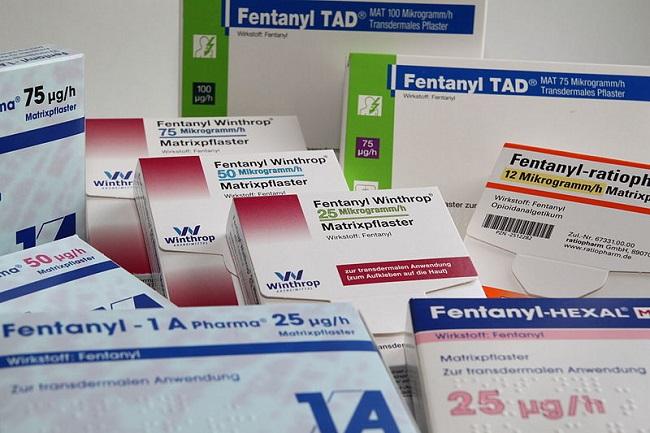 The White House has issued two advisories to warn that major cryptocurrencies are being used to buy fentanyl and other synthetic opioids.

The advisories, addressed to financial institutions and digital private sector platforms, stated that “convertible virtual currencies” (CVC), including bitcoin, bitcoin cash, ethereum, and monero, are being used to purchase illegal substances in the dark web.

Specifically, the White House noted the drug fentanyl, which is a Schedule II controlled substance whose illegal cousin enters the U.S. through Mexico or China. It is reportedly 80 to 100 times stronger than morphine.

The Financial Crimes Enforcement Network (FinCEN) and other government agencies are reportedly working together as part of a wider effort to “end the fentanyl epidemic.” The notices were intended to alert financial institutions of red flags and other indicators of the sophisticated scheme being used by fentanyl traffickers.

Their purposes were suggested as a step to save lives, noting that “CVC transactions generate a significant variety of information elements that may be extremely useful to law enforcement.”

The recent announcements were made pursuant to the Foreign Narcotics Kingpin Designation Act (Kingpin Act), following the recent link of several Chinese nationals with drugs and narcotics trafficking, including fentanyl and other synthetic opioids.

The U.S. Department of the Treasury’s Office of Foreign Assets Control (OFAC) and FinCEN recently identified several Chinese nationals, including Fujing Zheng and Xiaobing Yan, as significant foreign narcotics traffickers. According to OFAC, these individuals laundered a portion of its drug proceeds using cryptocurrencies like bitcoin, transmitted the profits into and out of bank accounts in China and Hong Kong, and then evaded currency restrictions and reporting protocols.

“We are making the financial sector aware of tactics and typologies behind illicit schemes to launder the proceeds of these fatal drug sales, including transactions using digital currency and foreign bank accounts,” Kenneth Blanco, FinCEN Director, said.

As previously reported, several collaborative efforts have been made to address the problem of drug supplies in the U.S. and other parts of the world. One of the more significant partnerships involves Walmart, IBM, the U.S. Food and Drug Administration (FDA), KPMG, and Merck, which aims to improve the tracing capabilities of drugs.