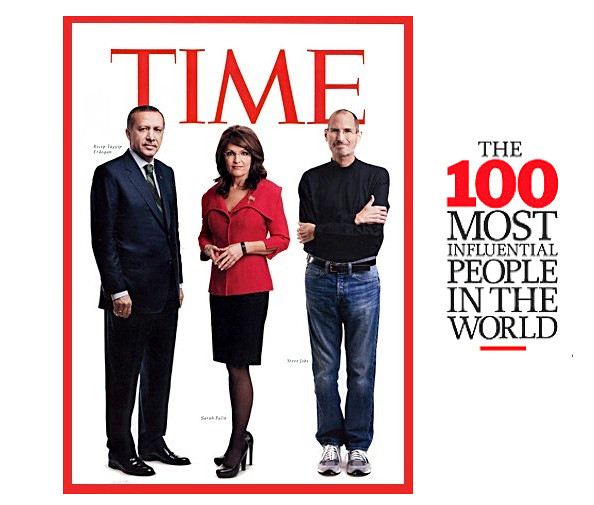 Time Magazine signaled its entry into crypto earlier this month when it agreed to be paid in Bitcoin by Grayscale for producing a video series. This month, the publication demonstrated its crypto-friendly stance by including two crypto firms in its Top 100 Most Influential Companies list for 2021.

In this year’s Top 100 Most Influential Companies, which was published on Tuesday, Time Magazine included the crypto firms Coinbase and Digital Currency Group in the list. Firms included in the list are grouped into five categories including Pioneers, Leaders, Innovators, Titans, and Disruptors.

“It’s been a huge year for cryptocurrencies, but nothing’s been as validating as the April 14 direct listing of Coinbase, which operates an exchange where 56 million users buy and sell Bitcoin and more,” Time wrote about the crypto exchange. “Coinbase ended its first day of trading worth nearly $86 billion—making it the most valuable U.S. financial exchange, and giving cryptocurrencies a boost of Wall Street cred.”

Meanwhile, Digital Currency Group was placed in the Disruptor category alongside other well-known names in the respective industries such as Tesla, Shopify, SpaceX, and Huawei. DCG is the parent firm of digital asset manager Grayscale and crypto-focused site CoinDesk, according to Cointelegraph.

“Digital Currency Group is demystifying crypto for investors,” Time described DCG’s role in the industry. “Its portfolio includes Grayscale Investments, which manages assets worth tens of billions, and news site CoinDesk, which covers the digital-currency market. In January 2020, Grayscale’s Bitcoin Trust became the first financial product backed entirely by digital currency to report to the Securities and Exchange Commission—opening the trust (and, by extension, the blockchain) to more potential investors.”

Earlier this month, Time entered into a partnership with Grayscale to produce an educational crypto video series. The New York-based magazine agreed to be paid in Bitcoin for the work.

But what is even more surprising is that Time will not convert the BTC into dollars or other fiat currencies. Instead, the publication decided to hold the crypto in its balance sheets.

The move prompted speculations that Time might have already decided on some investment strategy that involved crypto. The magazine also posted a job opening for Chief Financial Officer where “comfort with Bitcoin and cryptocurrencies” was listed as one of the qualifications.

Have you gotten your bitcoins stolen from your wallet or invested in an ICO that turned out to be a scam, you are not alone because this happened to me too. I initially lost $404000 in just three months from Cryptoallday and a couple of others. I contacted the authorities and they referred me to Scams Rescue who helped me recover all my funds within 2 days. I'm speaking up to improve awareness of these cryptocurrency thieves and help as much as i can to reduce victims to the bearest minimum. If you have been a victim, Simply contact
perfectwealthrecovery at gee male dot com
whatsapp: +1 254 307 7185
NO UPFRONT PAYMENTS