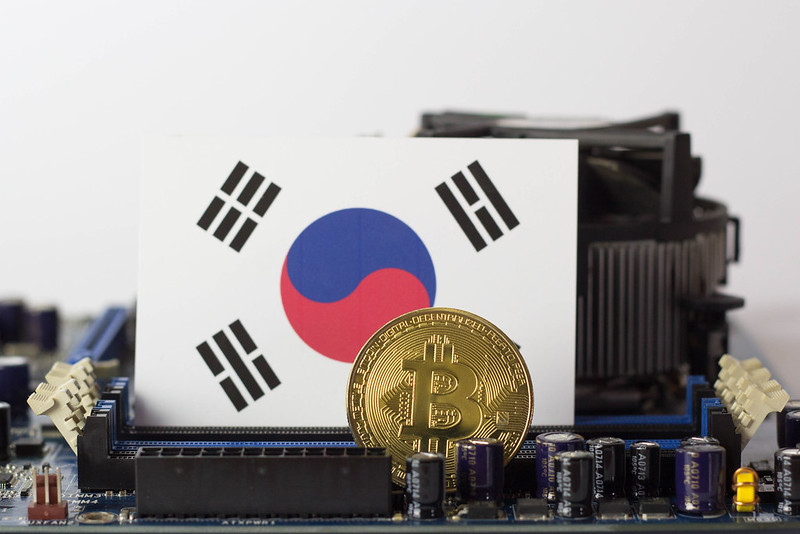 Crypto exchange Huobi Korea is reportedly planning to purchase its shares from its parent company Huobi Global. The crypto platform also plans to later change its name, according to the South Korean media outlet News1 in a January 9 report.

Huobi Global co-founder Leon Li currently owns 72 percent of shares in Huobi Korea, according to Cointelegraph. The plan is for Huobi Korean chairman Cho Kook-bong to acquire Li’s share in the Korean company. Aside from owning shares in the exchange, Cho also owns a major crypto-mining operation in the country.

The parent firm Huobi reportedly experienced a host of issues recently. On January 6, the company laid off 20 percent of its manpower the company posted an outflow of $6 million that week.

For weeks, rumors of problems had been circulating at Huobi Global. Originally, the company was one of Busan’s partners in the South Korean city’s bid to become “the blockchain city of South Korea” but the city dropped its partnership with the firm, along with the other four partners late last year.

When it acquired its certification from the Korea Internet and Security Agency in January 2021, Huobi Korea was the second-largest exchange in the country. The North Korean subsidiary reportedly decided to split due to concerns over its parent firm’s proof of reserves report in December 2022.

In its report, Huobi Global indicated that it had reserves valued at over $3 billion. However, a substantial portion of those reserves - 43.3 percent to be exact – is held in its self-issued Huobi Token. Adding to those concerns is the fact that in August last year, Huobi’s HUSD stablecoin became briefly depegged.

In early November, Huobi Global announced that it plans to relocate to Seychelles. By the end of the month, it also entered into a strategic partnership with Poloniex.