After tapping Pankaj Gupta to head its India operations, Coinbases has started hiring. 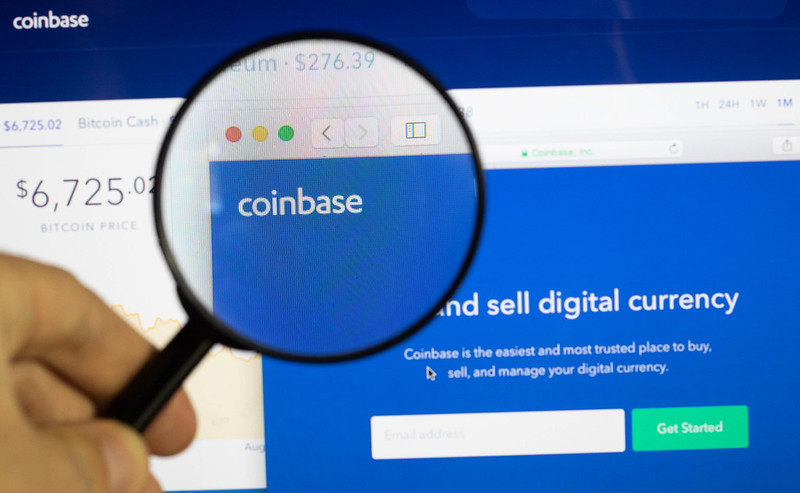 Just a week after it went public, Coinbase has already made moves to pursue its India expansion plans. The crypto exchange has already begun aggressively hiring and has tapped a former Google executive to lead its India operations.

US-based crypto exchange Coinbase has hired Pankaj Gupta as the side lead and vice president for its India operations, according to Business Insider. Gupta just resigned his post as Google Pay’s engineering lead for India and the Asia Pacific.

Gupta confirmed his resignation from Google via a Twitter post on April 21, 2021. “After ~4 wonderful years leading Google Pay Engg in India and APAC, I am leaving Google at the end of this month,” he wrote.

The former Google Pay exec also confirmed his new position at Coinbase. “I am excited to share that I'll be joining @coinbase as VP of Engineering and Site lead for India,” Gupta added. “I'll be responsible for leading and building from scratch the company's technology hub in India.”

Coinbase announced last March that it plans to set up a business presence in India. The move came even as the crypto industry in the country faces regulatory uncertainty and rumors of a crypto ban continue to swirl around.

The crypto exchange decided to set up IT services including software development and customer support in the country for its world-class engineering talent. “India has long been known as a hub for engineering and technology innovation, and we look forward to finding that world-class talent to help the Coinbase group develop new ways for our customers to interact with the cryptoeconomy,” Coinbase said in a blog post on March 25.

“Coinbase plans to tap and develop this local talent,” Gupta said in a blog post on Medium. “Specifically, the plan is to hire hundreds of employees across all levels in engineering, product management, UX design, research, and program management within the next 1–2 years to build out a full tech hub in India.”

Gupta hinted that Coinbase India might consider acquisitions for its expansion. “To support our ambitious growth plans in India, we will also explore startup acquisitions and acquihires,” he added. “Founders who might be interested in joining Coinbase’s journey and mission, please contact me.”