As part of a compliance investigation, NTS tax investigators searched the crypto exchange's offices in Seoul, the nation's capital, on January 10. 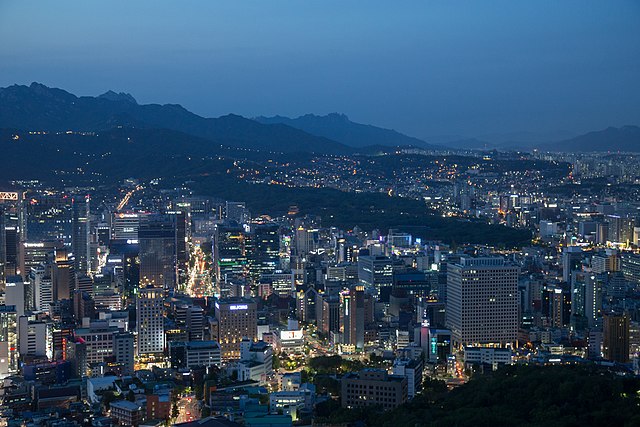 As part of a compliance investigation, NTS tax investigators searched the crypto exchange's offices in Seoul, the nation's capital, on January 10, according to Cointelegraph. Investigators are looking at domestic and international transactions of Bithumb Korea, Bithumb Holdings, and its affiliates to verify instances of potential tax evasions.

Authorities are also currently looking into tax evasion related to the ownership of Bithumb. The 4th Bureau of Investigation of the Seoul Regional Tax Service is handling the investigations. The bureau specializes in carrying out “special tax investigations” instead of the standard ones but the report did not clarify what instances would warrant this type of special investigation.

This is not the first time Bithumb is subjected to tax-related investigations. Back in 2013, the crypto exchange was also under a special tax investigation conducted by the NTS.

After the 2018 investigation, the NTS levied a nearly $69 million (80 billion won) tax bill. However, the crypto exchange decided to contest the agency’s decision and filed a case in court. It eventually won roughly $64 million in income tax.

A number of crypto billionaires passed away within a month of one another, with Park Mo being the most recent. Amber Group co-founder Tiantian Kullander and Nikolai Mushegian, co-founder MakerDAO, were among the others. Crypto critics have pointed out that the deaths happened around the time of FTX's collapse.