However, Eswar Prasad believes that no single technology by itself would be able to unseat cash dominance. 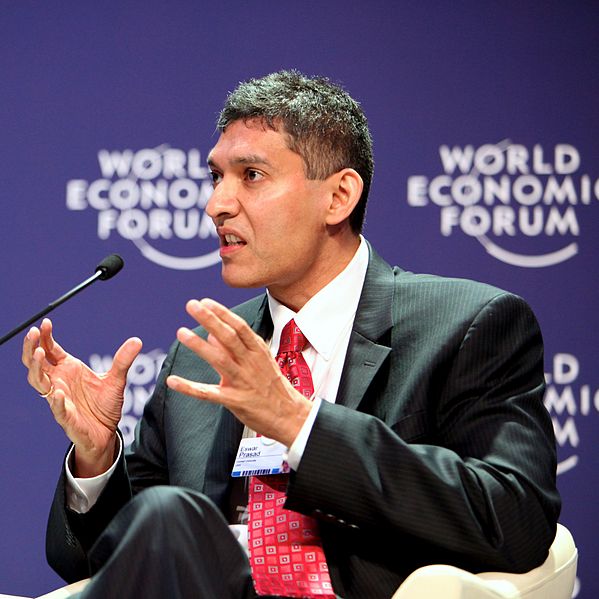 With various social distancing protocols in place, the coronavirus pandemic spurred people worldwide to use digital and contactless payments including non-fiat alternatives such as Bitcoin (BTC), Ethereum (ETH), and other cryptos. An economist believes that the trend won’t likely reverse even after the pandemic runs its course and a combination of these payment alternatives would likely lead to the demise of cash.

“For many consumers and businesses that made the switch to digital payments, there is probably no going back, even if the pandemic-related concerns about the tactile nature of cash were to recede,” economist Eswar Prasad said on CNBC Make It. Prasad is the former head of the IMF’s China division, the author of “The Future of Money: How the Digital Revolution Is Transforming Currencies and Finance,” and a senior professor of trade policy at Cornell University.

However, Prasad believes that no single technology by itself would be able to unseat cash dominance. “Cryptocurrencies by themselves won’t. Stablecoins have a better shot, but might have limited reach,” he said. While a CBDC also has a better shot as well, it needs to be “widely and easily accessible” to be able to do so.

While cryptos could improve the efficiency of payment systems, their volatility could hinder their long-term success as a medium of exchange. Due to their price instability, cryptos won’t likely be used for daily transactions, according to Prasad.

Digital payments can democratize finance but they might also aggravate wealth inequality. “The rich might be more capable than others of taking advantage of new investment opportunities and reaping more of the benefits,” Prasad opined. “As the economically marginalized have limited digital access and lack financial literacy, some of the changes could harm as much as they could help those segments of the population.”

They can also marginalize the fiat currencies of smaller economies. “This could concentrate even more economic and financial power in the hands of the large economies,” he added.

Hello guys, I just want to share my joyful experience about HACK VANISH CREDIT SPECIALIST. Before the coronavirus pandemic, I had criminal Judgments, few evictions, and late payment which negatively impacted my credit score down to 487 and left me in difficult financial situation, as a single mum of 3, I needed a loan to keep the family running after I lost my husband as a result of COVID-19, all hope were lost, until Mrs. Olivia referred me to HACK VANISH, a credit genius who was very helpful in fixing my credit 6 days after I reached out to him via Email: hackvanish (At) gmail (Dot) com and Phone: +1(747) 293-8514, throughout the process, I felt so involved because an open line of communication was maintained till I got my FICO score restored to 796, currently my loan application has been approved. If you need to hire a credible hacker, HACK VANISH is highly recommended.

Crypto investment has been a real hassle for me, after a failed investment during the pandemic, I decided to take the back seat and focus on increasing my knowledge about bitcoin and the crypto investments.
After consulting with sealcoindeal @ gmail dot com, I got investment networking I could leverage on and my patience and knowledge has paid off greatly.
More
Breaking
Jul 15, 2021 (Thursday)