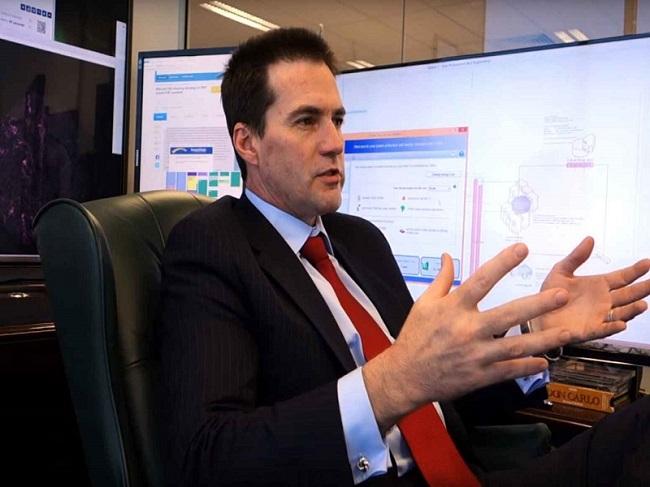 Self-proclaimed bitcoin inventor Craig Wright is in settlement talks with the estate of his former business partner Dave Kleiman, which sued him in a $10 billion lawsuit.

As per a filing in Florida federal court, both parties have asked the judge for a 30-day extension for all case deadlines to facilitate the settlement talks.

“The parties have been engaged in extensive settlement negotiations and have reached a non-binding agreement in principle to settle this matter,” according to a joint motion.

Both Wright and Kleiman’s estate stressed that “reaching a final binding settlement agreement” is in their best interests.

The legal battle started after Ira Kleiman, Dave’s brother, accused Wright of defrauding the Kleiman family of their rightful claim to 1.1 million bitcoins after Dave’s death in April 2013.

On Aug. 27, Judge Bruce E. Reinhart recommended that Ira should be given half of Wright’s Bitcoin holdings mined prior to Dec. 31, 2013, and 50% of the intellectual property associated with the Bitcoin software.

Speaking to Modern Consensus, Wright initially claimed that he will comply with the court order.

“If the court makes an order, I will comply with the order. And the court has made an order. It’s that simple,” he said.

But a few days later, he challenged the court order, saying he “does not concede that Magistrate Reinhart had the power to enter the order that he did.”

The move, however, did not come as a surprise Judge Reinhart and federal district judge Beth Bloom, who is presiding over the lawsuit, said Wright had repeatedly misled the court by offering “conflicting statements” and is not credible.