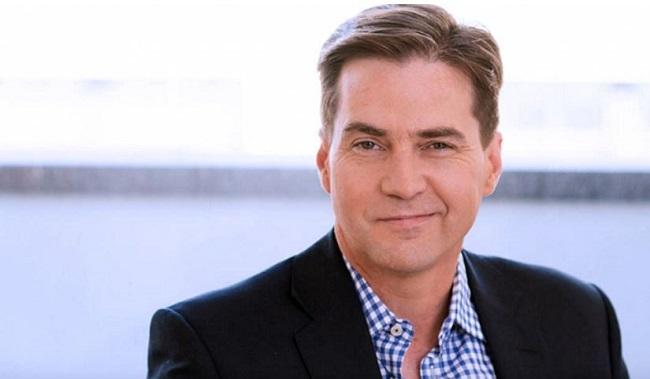 Craig Wright, the self-proclaimed Bitcoin creator, is challenging a recent court order that required him to pay 500,000 BTC to Ira Kleiman, the estate of his former college Dave Kleiman.

As per a document filed by Wright’s attorney Andres Rivero at the U.S. District Court for the Southern District of Florida, Wright “does not concede that Magistrate Reinhart had the power to enter the order that he did. However, the time frame that arguably could apply to addressing the legal validity of the purported order would be the 14-day time frame set forth in Rule 72 of the Federal Rules of Civil Procedure.”

Supposedly, any motion questioning the order would be due on Sept. 10, 2019. But the document noted that a major hurricane threatening Central and South Florida limited the counsel’s ability to work. Wright hopes to be given an additional 14 days, moving the due date to Sept. 24.

“Central and South Florida are currently threatened by a major hurricane. Hurricane Dorian is expected to make landfall in Florida early next week and counsel for Dr. Wright have been expending significant time preparing for the hurricane, which has limited their ability to work on this matter.”

Rivero also defended that the motion was “brought in good faith” and not for the “purposes of delay.”

The latest move appears to be contrary to what he told Modern Consensus in an interview last week after Magistrate Judge Bruce Reinhart ruled that Wright needs to turn over half of his pre-2014 bitcoin holdings worth $5 billion and intellectual property to Ira.