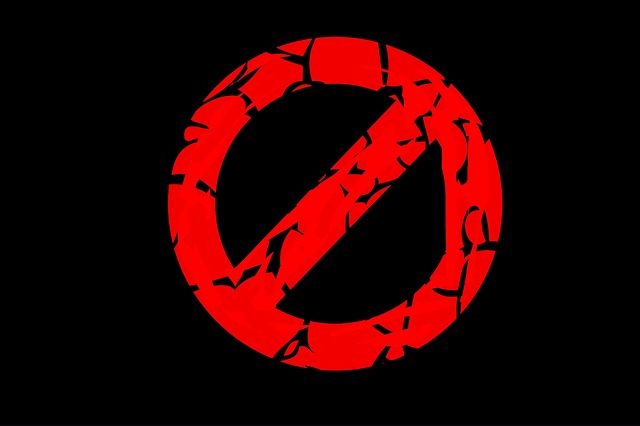 A copy of a draft bill that seeks to ban cryptocurrencies in India has been uploaded on Scribd by blockchain lawyer Varun Sethi.

If passed, the bill, entitled “Banning of Crypto Currency & Regulation of Official Digital Currency Bill 2019,” would completely ban cryptocurrencies in the country.

It defines cryptocurrency as “any information or code or number or token not being part of any Official Digital Currency, generated through cryptographic means or otherwise, providing a digital representation of value which is exchanged with or without consideration, with the promise or representation of having inherent value in any business activity which may involve risk of loss or an expectation of profits or income, or functions as a store of value or a unit of account and includes its use in any financial transaction or investment, but not limited to, investment schemes.”

The document specifically states that no person would be allowed to use cryptocurrency in India as a medium of exchange, store of value, and/or unit of account, adding that cryptocurrencies shall not be used as legal tender at any place in the country.

Those who are found to be directly or indirectly mining, generating, holding, selling, dealing in, transferring, disposing or issuing cryptocurrency would be “punishable with fine…or with imprisonment which shall not be less than one year but which may extend up to ten years, or both.”

In addition to the cryptocurrency ban, the bill lays out the provision for “Digital Rupee” as well as official foreign digital currency.

The bill describes “Digital Rupee” as “a form of currency issued digitally by the Reserve Bank and approved by the Central Government to be legal tender.” “Foreign digital currency” is defined as “any class, category or type of digital currency recognised as legal tender in a foreign jurisdiction.”

“The Central Government, in consultation with the Central Board of the Reserve Bank, may approve Digital Rupee to be legal tender with effect from such date and to such extent as may be specified,” the bull states.

“The Reserve Bank may by notification declare any official foreign digital currency to be recognised as foreign currency in India to the extent specified in the notification.”

While there have been previous reports that the RBI was considering issuing its own digital currency, these clauses suggest that the government is aware of the ongoing developments in other countries in the area of central bank digital currencies (CBDCs).

Previously in April, The Economic Times had reported that the said bill was being circulated to relevant government departments.

It is important to note here that the authenticity of the uploaded document has not been verified. The description states that the bill is yet to be drafted completely and tabled in the Parliament to become an act.