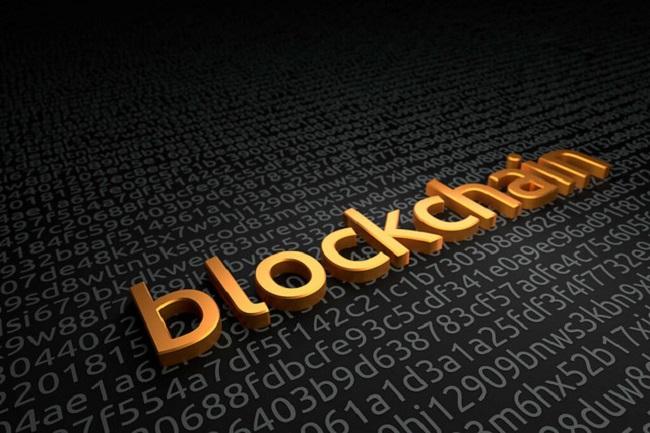 The Congressional Research Service has recently released a report that examines the pros and cons of using blockchain in the energy sector.

“Traditionally electric utilities are vertically integrated. Blockchain could disrupt this convention by unbundling energy services along a distributed energy system,” the report noted.

However, amid the advantages, the report also warned blockchain solutions can come with potential problems with distribution control and cybersecurity.

According to the survey included in the report, at least 77% of the respondents think there is a lack of blockchain solution implementation in the energy sector. In the United States, utilities are already reportedly conducting research and pilot stages for the technology. However, the problem in the country is that various energy laws govern the different states and federal bodies.

In addition, legislators also detailed the current state of energy consumption in terms of cryptocurrency mining.

The agency found that about 1% of the U.S.’s electricity-generating capacity is used for crypto mining, and this rate is said to be increasing every year. The researchers noted that crypto mining not only causes a burden to the power structure of a municipality but also increases consumer rates.

Moreover, the researchers said that the use of Bitcoin can also contribute to climate change, noting that “the associated energy consumption of Bitcoin usage could potentially produce enough CO2 emissions to lead to a 2 degree Celsius increase in global mean average within 30 years.”

But the researchers called sustainability concerns as “misplaced” and crypto’s energy consumption maybe just a “temporary issue.” They also argued that mining is often conducted on places with accessible renewable energy resources.