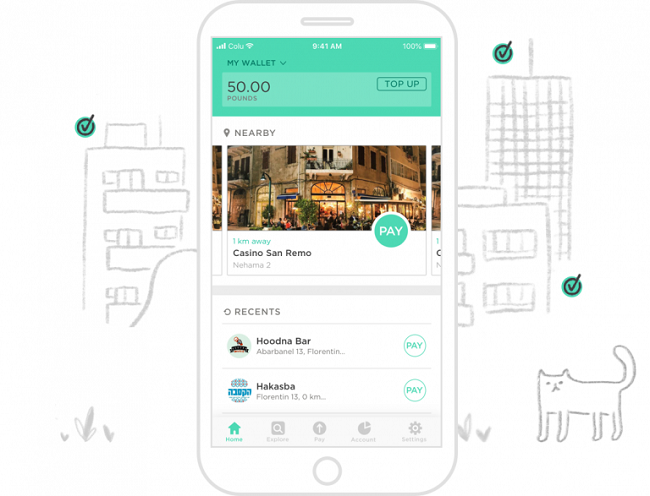 Colu DLT, a subsidiary of Colu Group, announced that it is closing down its blockchain-based Colu Local Network and is offering to buy back and burn the CLN tokens sold to investors during its initial coin offering (ICO).

“… Colu Group becomes one of the first companies to voluntarily offer to purchase the entirety of tokens sold during an ICO, as blockchain project concludes,” its press release noted.

Although it did not provide specific details, Colu said that regulatory and technical hurdles to the CLN platform caused the offer to repurchase the tokens. Thus, its buyback-and-burn plan signifies a pivot away from its blockchain business.

“The lack of clear regulatory guidelines in the regions where the Colu Group wishes to operate, makes the use of cryptocurrencies a barrier towards working with municipalities and other partners, which have become the main focus of our work,” Amos Meiri, Colu DLT’s Chairman of the Board of Directors and Colu Group’s Co-Founder, said.

The company will repurchase approximately 54 million CLN tokens with Ether sold during its $17 million ICO. Of note, the ETH to CLN conversion price is based at the time of the ICO, which is higher than the tokens’ current exchange rate. A buy-back window of 90 days has been set, after which the tokens will be subsequently be burned.

“CLN token holders placed their trust in us and became partners in building a blockchain platform. Now that we are no longer proceeding with that platform, I believe we have an ethical responsibility towards these same partners,”

The company is expected to start the purchase process in October and will open a dedicated website for it. It also noted that holders from several companies will be excluded, including those in the United States and Canada. Moreover, all investors are subject to undergo Know Your Customer and Anti-Money Laundering inspections to proceed with the resale.

Meanwhile, Culo Group said it will continue Colu DLT’s currency projects, including the Belfast Coin (launched in collaboration with Belfast City Council) and TLV Coin for use in the Municipality of Tel Aviv-Yafo. However, neither project is based on blockchain technology.