Coincheck joins the list of registered cryptocurrency exchanges in Japan 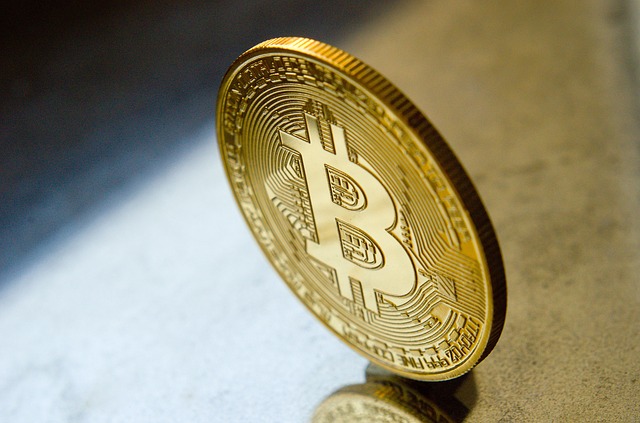 Coincheck, which suffered a major $530 million hack last January, has now received the license to continue its operations as a cryptocurrency exchange.

“Coincheck, Inc…announced today that it had registered with the Kanto Financial Bureau as a cryptocurrency exchange agency in accordance with the Payment Service Act, effective January 11, 2019.”

Monex added that Coincheck complied with the Financial Services Agency’s “Registration Process for Cryptocurrency Exchange” and gave a full explanation to the agency on its business descriptions, plans, risk management, and security aspects, among others.

Following the hack, the exchange had suspended certain services in order to focus on enhancing governance and internal controls by developing business improvement plans and carrying them out.

In October, it announced that it will restart its services in a “step by step” fashion after confirming technical safety. By late November, Coincheck had resumed depositing, remitting, purchasing, and selling of all tradable cryptocurrencies on its platform.

Coincheck is the latest addition to other registered crypto exchanges in the country, including Quoine, bitFlyer, SBI Virtual Currency, GMO Coin, Bit Argo Exchange Tokyo, and others. The 16 registered crypto exchanges teamed up last year to form the Japanese Virtual Currency Exchange Association (JVCEA), which was granted self-regulatory status by the FSA in October 2018.