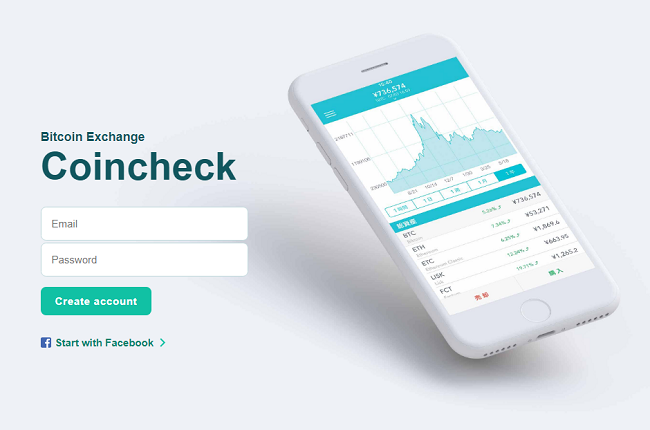 Cryptocurrency exchange Coincheck, which suffered a major hack in January this year, has announced that it has resumed new account registrations and enabled deposits and purchases in some cryptocurrencies.

Coincheck said that it has decided to restart its services in a “step by step” fashion after confirming technical safety.

The opening of new accounts is currently available for Japan-based customers. Those interested in signing up at Coincheck would be required to give identification documents for the Know Your Customer (KYC) process.

Earlier in February, Coincheck resumed JPY withdrawal and enabled remitting and selling of cryptocurrencies gradually during the period from March to June 2018.

Following the January hack, Japanese brokerage firm Monex Group acquired Coincheck in April for 3600 million yen (approximately $34 million). It said at the time that it aims to “build a secured business environment for customers by fully backing up Coincheck's enhancement process.”