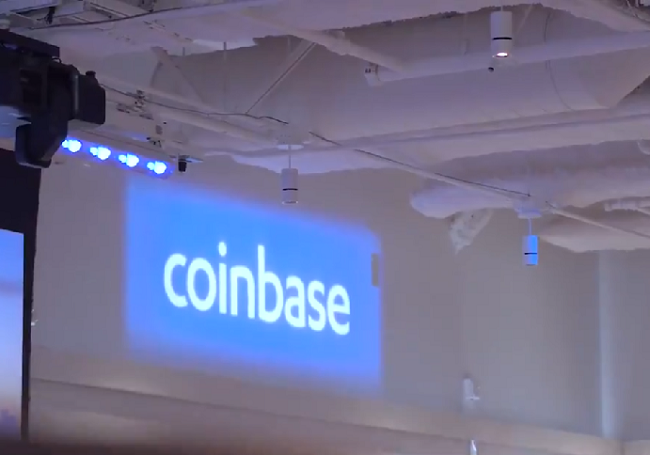 Speaking at CoinDesk’s Invest: Asia conference on Wednesday, Kayvon Pirestani, Coinbase’s head of institutional sales in Asia, revealed that an IEO platform is one among the several capital-formation tools currently being considered by the San Francisco-based firm.

“We think there’s a really interesting opportunity there for Coinbase,” said Pirestani. “In a nutshell, Coinbase is carefully exploring not only the IEO space but also STOs [security token offerings]. But I can’t make any formal announcements right now.”

Pirestani went on to say that Coinbase could make announcements about a potential IEO platform in the “next few months.” However, with regards to launching an STO product, he said that the company would wait for more market demand, noting that security tokens are “talked about a lot but traded much less.”

IEO is a method of fundraising, resembling an ICO. However, in the case of IEO, the token sale is conducted via an exchange, which acts as a guarantor and conducts a due diligence check on the project team.