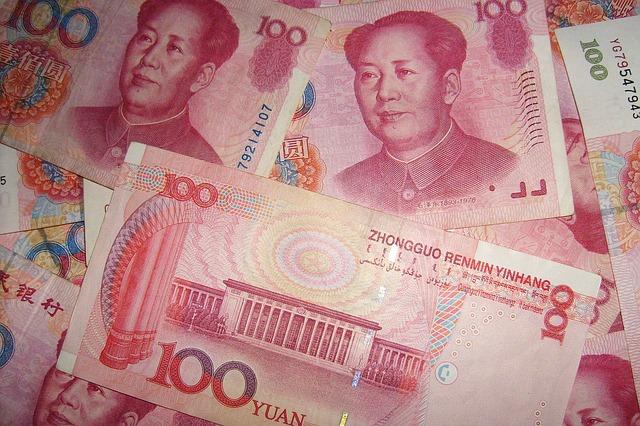 The CSRC accepted the application for Penghua Shenzhen Stocks Blockchain ETF on Dec. 24. The proposed ETF would track and reflect the performance of Shenzhen-listed public stocks involved in the blockchain space. If approved, it would be China’s first blockchain-themed ETF.

Headquartered in Shenzhen, Penghua Fund Management Co., Ltd has branches in Beijing, Shanghai, Guangzhou and Wuhan. In Jan. 2013, it established its controlling subsidiary, Penghua Asset Management Co., Ltd, located in Qianhai of Shenzhen. The company is engaged in fund raising, fund sales, asset management, and other businesses permitted by the CSRC.

As per the report, the ETF application was received at the same time as the Shenzhen Stock Exchange launched its Blockchain 50 Index, which is composed of 50 stocks of SSE-listed companies involved in the blockchain industry.

The SSE said that the 50 stocks are sorted on the basis of their average daily market capitalization over the past six months. Currently, the index includes banks such as Ping An Bank, internet firms, and software companies, among others.