Comments made by Li Bo, the deputy governor of the People’s Bank of China, seem to suggest that China is softening its stance on Bitcoin. 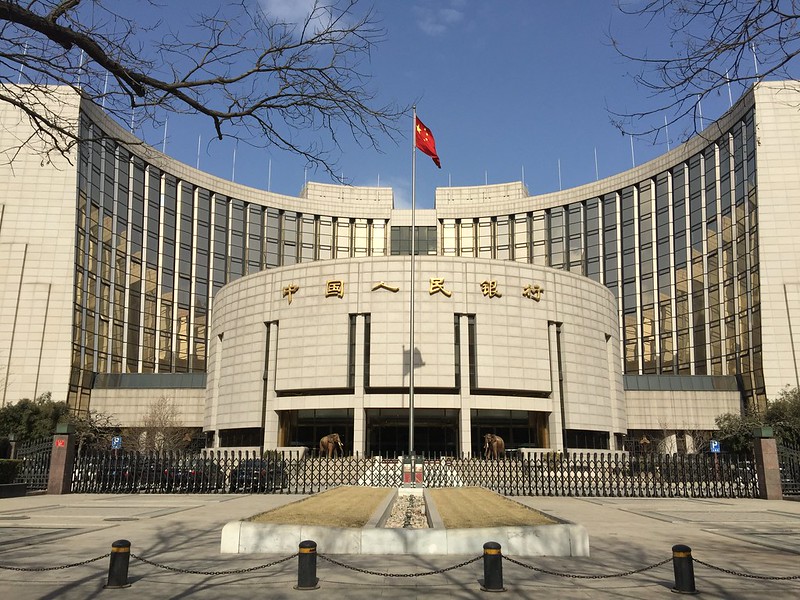 China is known for its crackdown on Bitcoin and crypto a few years earlier. However, the country’s central bank appears to have shifted its tone on BTC based on the recent comments made by its deputy governor.

Li Bo, the deputy governor of the People’s Bank of China, recently attended the Boao for Asia event, according to Bitcoin.com. During a panel hosted by CNBC, the central bank official shared his views on Bitcoin (BTC) and stablecoin.

“We regard Bitcoin and stablecoin as crypto-assets,” the PBoC deputy governor said. “These are investment alternatives.”

However, Li Bo also clarified PBoC’s position that it does not view BTC and stablecoin as a form of currency. “They are not a currency per se,” he added, according to CNBC. “And so, the main role we see for crypto assets going forward, the main role is investment alternative.”

Considering China’s past crypto crackdown, observers were surprised by what appeared to be the government’s change of tone towards crypto assets. Experts called the comments “progressive” and closely monitoring regulatory changes the People’s Bank of China might make in the future.

After mentioning that Bitcoin and stablecoin are viewed as investment alternatives, the deputy governor went on to state that his office is considering the requirements before investing in such assets. “Many countries, including China, are still looking into it and thinking about what kind of regulatory requirements,” he explained.

Li Bo pointed out that such requirements are necessary considering the potential risks to the country’s financial stability crypto assets might pose. “Maybe minimal, but we need to have some kind of regulatory requirement to prevent it,” he added. “The speculation of such assets to create any serious financial stability risks.”

The PBoC deputy governors also shared some of the monetary authority’s plans on the digital yuan. “Our focus, again, is that we want to establish a very solid domestic e-yuan first and build up a healthy ecosystem, at the same time working with our international partners,” he said. “Hopefully, in the long term, we’ll have a cross-border solution as well.”

A common misperception is that lost or stolen bitcoin is gone forever. without knowing that, as Blockchain Forensics Continues to Evolve, Identifying, Tracing and Recovering Stolen, Hacked or Scammed Crypto Assets may have already become easier than traditional asset recovery. as easy as it is ONLY A Very Very few Professional Recovery Experts and Hackers can get this type of job done, TO Perform or Invest and hold a certain Amount of Bitcoin you have to verify your Identity as Required by the Law. A few Expert have found a way to exploit this Verification and use it to their advantage to Trace and identify Bitcoin wallet and the Identity of the person who owns the Wallet which Victims sent Bitcoin or other Crypto Asset to.
IF You ever lost your funds to an investment scam, Bitcoin Mining Scam or any Type of Scam what you need to do is Hire a Professional to get the job done. Also be very careful of who you hire to get the job done, as MORE Than 95% of people who claim they can Recover Lost, Stolen, Hacked, or Scammed Bitcoin are all Scammers themselves trying to rip you of Whatever is remaining of your Hard Earn Money WHICH was lost to Scammers.
If you ever need to HÏŘË a professional to help you recover your bitcoin or funds either stolen, HÄČKËD or ŠČÄMMËD, simply send an ema!| to ‘’FÅSTŘËČÕVËŘÝ02 HÃŤ GMÃÍĹ ČÕMË’’ . he is a professional recovery agent who recently recovered 500,000USD worth of Bitcoin Stolen from a friends wallet. he does not charge a penny until after the job is done. he has been tested and Trusted by Several Victims of investment scam i know.