Fintech firm Mogo announced that it will invest 1.5 percent of its reserve assets in Bitcoin. 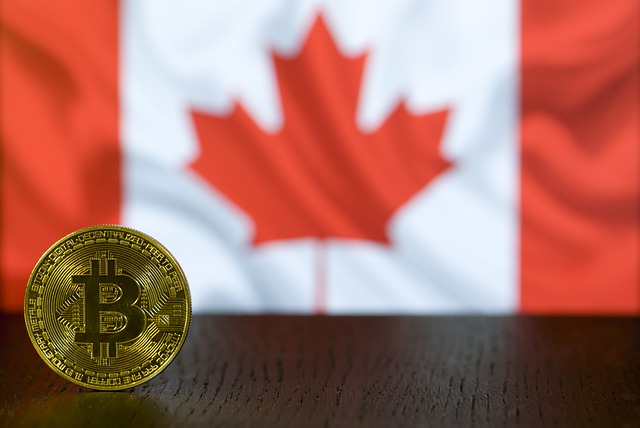 An increasing number of firms have recently added Bitcoin (BTC) as part of their treasury reserves. One of the latest to join the trend is a Canadian financial tech firm with its announcement that it plans to allocate 1.5 percent of its reserve assets to Bitcoin.

Publicly listed Canadian fintech firm Mogo announced on Wednesday, December 23, that it will invest 1.5 percent of its reserve assets into Bitcoin by year-end, according to Bitcoin.com. Should its plans push through, the company will join 28 other companies that have already added the crypto into their respective portfolios.

“[Mogo] plans to make an initial corporate investment of up to $1.5 million in bitcoin and will consider additional investments in 2021, as it monetizes its $17 million investment portfolio,” the fintech firm announced. “The initial purchase would represent approximately 1.5% of Mogo’s total assets as of the end of the third quarter of 2020.”

The company also revealed plans of additional investment in Bitcoin next year. “We plan to initially allocate a modest portion of our capital toward bitcoin investments and will consider additional investments in bitcoin as we monetize some of our existing $17 million portfolio, which we expect to begin doing in 2021,” Mogo announced.

In 2018, the company launched the Mogocrypto app which allows Canadian users to buy and sell BTC via their mobile devices. Mogo also recently introduced a Bitcoin rewards program that rewards users with crypto by using the company’s products.

“We are strong believers in bitcoin as an asset class and believe this investment is consistent with our goal to make bitcoin investing available to all Canadians,” Mogo president and CFO Greg Feller said. “In addition, we believe bitcoin represents an attractive investment for our shareholders with significant long-term potential as its adoption continues to grow globally.”

With Bitcoin’s recent rally which saw the crypto’s price soar past $23,000, Mogo noted a corresponding increase in the trading volume on its app. “Earlier this month, Mogo reported a 135% month-over-month increase in the dollar value of bitcoin traded on the Mogo platform from October 2020 to November 2020,” the company said.

There are currently 28 entities that own Bitcoin as part of their reserves. Collectively, these companies own 1,150,622 BTC, which is around 5.48 percent of the token’s current supply and is worth over $27 billion.

I am a crypto currency trader and i make over 200% daily trading all day and night and also by passing even when market is down and others are resting , If you are interested, I can teach you how to trade and also help you achieve your goal in life with crypto i can turn 4 btc into $340,000.00 in less than four weeks, now that bitcoin has high prices...please note that crypto currency trading is bitcoin unlike binary and Forex,bitcoin is traded for altcoins , bitcoin can also be traded for Ethereum, Litecoin, United States Dollar, Ripple, Euro, IOTA, and other stocks you need to put to trading on a daily basis with a very correct strategy and a target of profit as you get into the trading market with your capital. Also you can reach to me if you are new to bitcoin and to give you more info and guideline on how to invest smartly, this is opportunity life time knocking on your door ???? inbox me for more info....contact me on WhatsApp +1(206)-742-5358
More
Breaking
Feb 28, 2021 (Sunday)