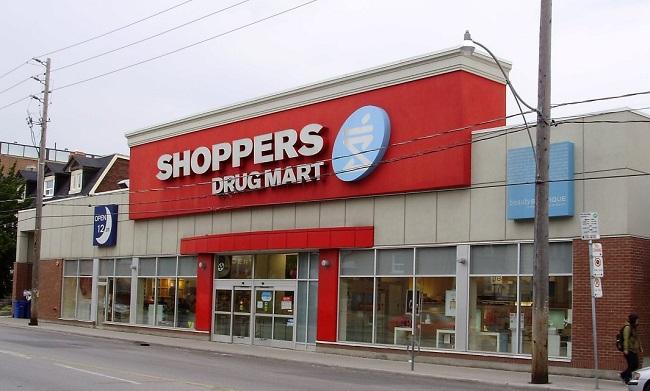 As per the report, the blockchain tracking system will be used to identify, track, and verify medical cannabis, including relevant data like the source and genetics of the strain. Such information helps doctors issue more effective prescriptions and offer robust data for medical marijuana clinical trials.

“They can say, ‘This particular product, strain, cultivar has this chemistry component and my patient is consistently on this drug and he’s gotten great outcomes.' Then we can start triangulating that data,” Ken Weisbrod, Shopper’s vice president of pharmacy business development and initiatives, said, describing the latest initiative as a huge leap for the market.

The goal behind the forthcoming system is to reassure both healthcare providers and patients by making it “more like traditional medicine.”

Meanwhile, TruTrace believes that its track-and-trace software has a big potential in the cannabidiol (CBD) market, with hopes that it can land into other similar deals with the leading American pharmacy chains Walgreens and CVS.

“There’s skepticism right now from the medical industry and we’re trying to help breach that; it all boils down to information. Information is power, data is power,” Robert Galarza, TruTrace CEO, said.