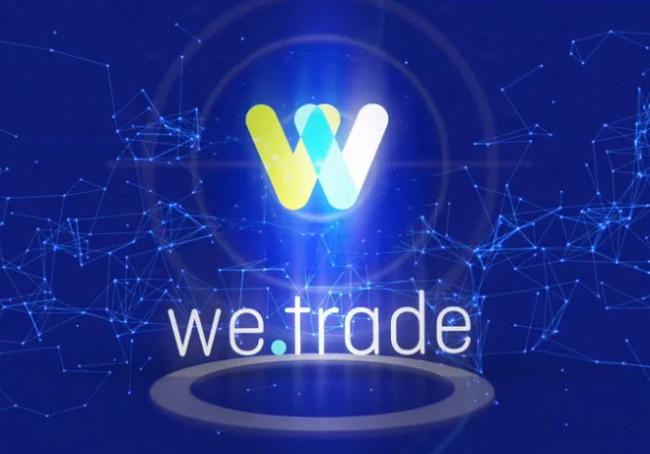 we.trade, a blockchain consortium backed by banking giants, has announced that it is collaborating with three banks – CaixaBank, Erste Group, and UBS – from the former Batavia consortium.

Initiated by UBS and IBM back in 2016, Batavia is a global trade finance platform based on blockchain and built on the IBM Blockchain Platform. Other members included Bank of Montreal (BMO), CaixaBank, Commerzbank and Erste Group. The consortium aimed to support the creation of multi-party, cross-border trading networks by establishing Batavia as an open ecosystem that can be accessed by organizations big and small around the world.

The addition of the latest members has expanded we.trade’s geographical reach to a number of European countries including Austria, Belgium, Denmark, Finland, France, Germany, Italy, the Netherlands, Norway, Spain, Sweden, Switzerland, and the UK.

“we.trade welcomes CaixaBank, Erste Group and UBS as shareholders and users. This confirms the previously announced roadmap of we.trade and keeps us on track with our strategy of expanding our global coverage network over the coming quarters with banking and non-banking partners.”, said Roberto Mancone, Chief Operating Officer, we.trade.

Officially launched in October 2017, we.trade works towards meeting the expectations of companies to make cross-border trade more straightforward through the extension of its digital trade network. In July, it announced that the first live trade transactions have been conducted on its platform.