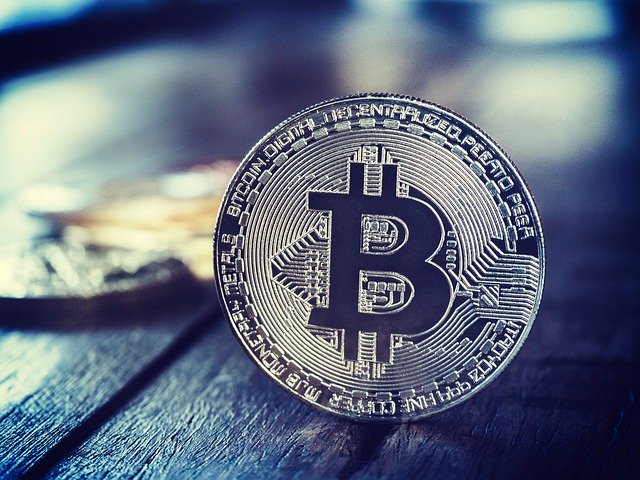 Brave New Coin (BNC), a data and research company focused on the blockchain and crypto industry, is launching sentiment data for leading cryptocurrency, bitcoin, this week.

In an announcement dated Jan. 20, BNC said that it is rolling out a weekly Bitcoin ‘Twitter Sentiment’ infographic, which analyses more than 34 million tweets on a weekly basis using its language detection AI algorithms and boils it down to a single infographic.

The algorithms, it explains, will search for tweets that contain ‘#bitcoin’, ‘bitcoin’, ‘$BTC’, ‘BTC’ and other key phrases in the body of the tweet.

The result would be characterized as falling into one of seven categories – Opinion, Technical, Onchain (for tweets on mining, hashrate, stock-to-flow etc.), Ads, Bots, Macro (for tweets by governments, major banks and similar institutions and including those macro-type statements that can impact sentiment), and Hack events.

BNC spokesperson Pierre Ansaldi said that the company will launch sentiment analysis for several other major digital assets in the first quarter of 2020.

In early 2019, BNC entered into a partnership with Nasdaq to launch its indices for Bitcoin (BLX) and Ethereum (ELX) on the latter’s Global Data Service. In addition, its digital currency market news and insights are hosted on Dow Jones’ Factiva, a business information and research tool.