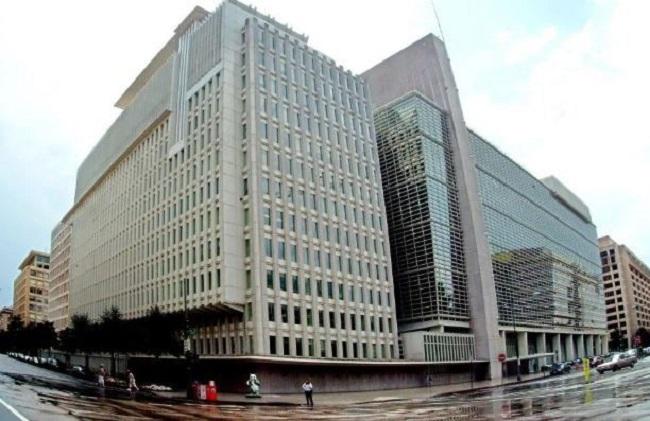 The World Bank and Commonwealth Bank (CBA) have successfully recorded a secondary bond market trade on a blockchain, according to a press release dated May 16.

This marks the next phase of the bond-i (blockchain operated new debt instrument) project announced last year. Built using the Ethereum blockchain, the bond-i blockchain platform was built and developed by the CBA Blockchain Centre of Excellence, housed in the Sydney Innovation Lab.

In August 2018, the World Bank raised $110 million via bond-i, which became the world’s first bond to be created, allocated, transferred and managed through its life cycle using distributed ledger technology. CBA was the sole arranger for the bond.

The project partners have now completed a secondary transaction for bond-i with the trading activity recorded on a distributed ledger, which saw a verified, permanent record and instant reconciliation.

“Enabling secondary trading recorded on the blockchain is a tremendous step forward towards enabling capital markets to leverage distributed ledger technologies for faster, more efficient, and more secure transactions,” said World Bank Vice President and Treasurer Jingdong Hua. “It speaks to the innovation and commitment of all our partners, including investors, that we were able to achieve this together.”

CBA said the functionality was developed in collaboration with the World Bank and market maker TD Securities. King & Wood Mallesons are the legal counsel for the project, which also benefits from an independent code review by Microsoft. IHS Markit provided independent valuations.