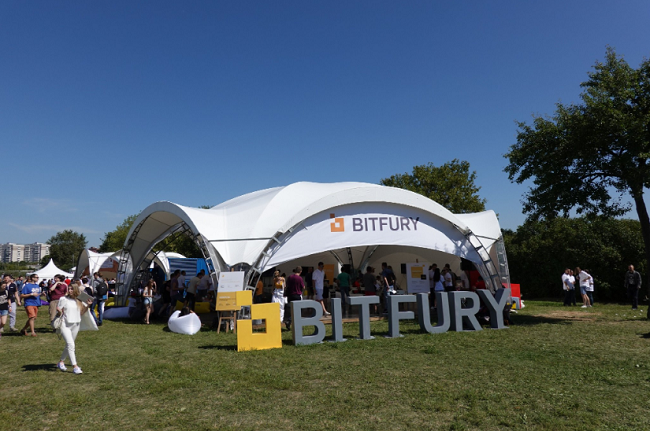 Founded in 2011, Bitfury is a leading security and infrastructure provider for the bitcoin blockchain. In November 2018, it raised $80 million from Galaxy Digital, Macquarie Capital, Armat Group and other investors, which brought the company’s valuation to $1 billion. The company recently became a member of the Hyperledger blockchain project.

The new division will be lead by technology expert Fabrizio Del Maffeo, who previously served as the vice president and managing director of AAEON Technology Europe, an ASUS associate company focused on AI and internet of things (IoT) computing.

Speaking to Reuters, Bitfury CEO and co-founder Valery Vavilov explained that the launch of the AI division was driven by the need to analyze and extract value from tons of available data.

"Data is becoming the next oil…We have collected so much data, but only 2% of all this data has been analyzed; 98% is sitting idle and waiting to be analyzed,” he said adding that AI is the best and most efficient way to analyze the data. "We also need to trust that data so that's where blockchain comes in.”

The AI division is currently in the “research mode, Vavilov said, adding that he would have more clarity on the range of AI products Bitfury intends to offer by the end of 2019 or early 2020.