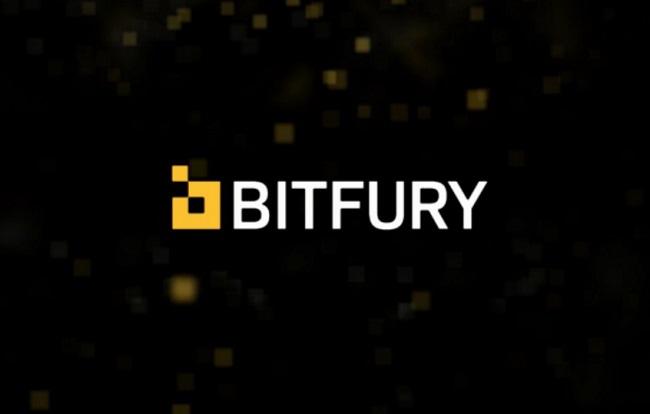 Valery Vavilov, CEO and co-founder of Bitfury, said that the private placement reflects the company’s achievements and its ability to address adjacent market segments in high-performance computing, including in emerging technologies like artificial intelligence (AI).

“The institutionalization of blockchain and cryptocurrencies, partnered with the opportunity of these emerging technologies, is a natural expansion opportunity that Bitfury will build on — in 2019 and beyond,” Vavilov said.

The announcement follows recent reports that suggested that the blockchain startup was considering an initial public offering (IPO). Bloomberg reported last month that Bitfury was exploring going public in Amsterdam, London or Hong Kong as early as 2019 and was in talks with a number of global investment banks.