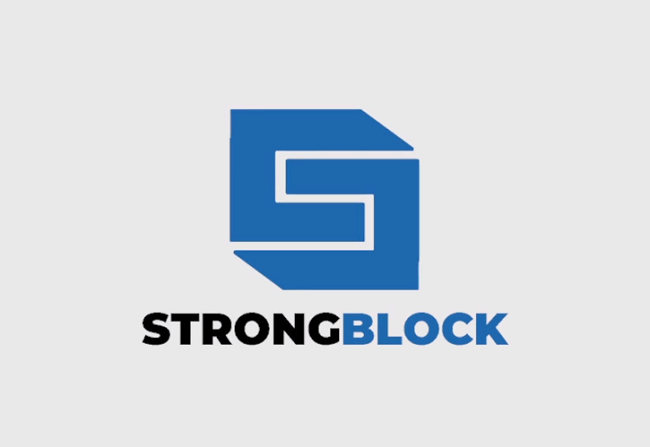 StrongBlock, a blockchain startup founded by four former technology executives from EOSIO-creator Block.one, has raised $4 million in a seed funding round led by Pangea Blockchain Fund and its limited partners including Copernicus Asset Management SA.

The company intends to use the amount raised to further its plans to be the blockchain standard for enterprises, financial institutions, and governments.

Founded last year, StrongBlock said that its blockchain technology bridges the gap between the technological needs of enterprises and the current state of blockchain protocols. It leverages EOSIO, an open-source blockchain protocol that “provides a combination of superior performance and features demanded by today’s global businesses, like account management, security, and governance.”

“Before Red Hat, Linux was nearly impossible for enterprises to put into production. Now Red Hat is the Enterprise Linux standard,” said David Moss, StrongBlock Founder/CEO and former SVP at Block.one. “If there was a way to push a button and get an Enterprise-ready blockchain, you’d move further, faster. StrongBlock does that. We make blockchain easy.”

StrongBlock is Pangea’s first investment. James Duplessie, co-founder of Blockchain Investment Advisory Sagl, Pangea Blockchain Fund’s Swiss-based investment adviser, explained that StrongBlock was chosen as “it aligns with our investment approach: utilizing blockchain technology to change underlying systems that power the things we do every day.”