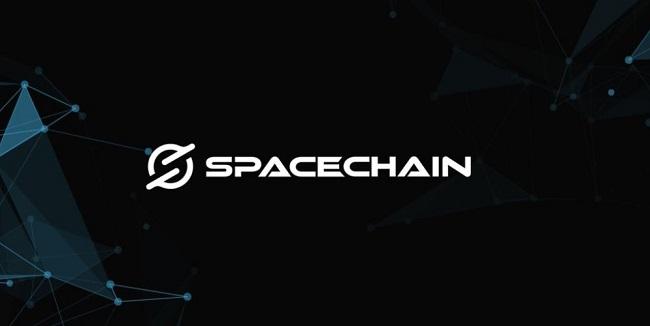 As per a press release, the funding, which came from ESA’s “kick-start activities” fund, aims to support SpaceChain’s effort to develop a hyper-secure, multi-sig, distributed satellite network in orbit.

“The fintech industry currently suffers from low levels of security in relation to the storage and transmission of digital currency, preventing it from achieving the same level of professionalism and trust as the traditional banking industry,” Zee Zheng, SpaceChain co-founder and CEO, said.

The firm, which has already flight-tested blockchain nodes in space, uses a three-signature system technology. Two of which are ground-based signatures and the third is in orbit, on the satellite. To complete a transaction, at least two of the three private keys are required. But in the event of a connectivity failure, the funds will remain safe as the two ground-based signatures can be used.

“Multisignature transactions have been proven to be highly robust security measures for financial systems and we are very excited to be partnering with ESA and expanding these security measures to the new space economy,” SpaceChain co-founder and CTO Jeff Garzik said.

If successful, SpaceChain’s project could secure additional funding in the future from ESA’s Business Applications and Space Solutions.

Zheng told CoinDesk that compared with terrestrial networks processing, satellite-based nodes are way safer as data and protocols are uplinked directly to the satellite.

“We don’t need internet access to perform this kind of transaction, which eliminates a lot of potential risks for hacking,” Zheng told the news outlet.

He further underscored that the latest ESA funding provides an opportunity for the crypto community to learn about blockchain space applications.

“We want to use this opportunity to showcase how space can benefit the blockchain space,” Zheng said, adding that SpaceChain is planning to launch three times over the next 18 months.

In July, blockchain startup Diana also launched a new “lunar registry” that aims to put plots of space on the lunar surface in an ownership database. It aims to offer collective ownership to the moon that will be mapped out on a blockchain.