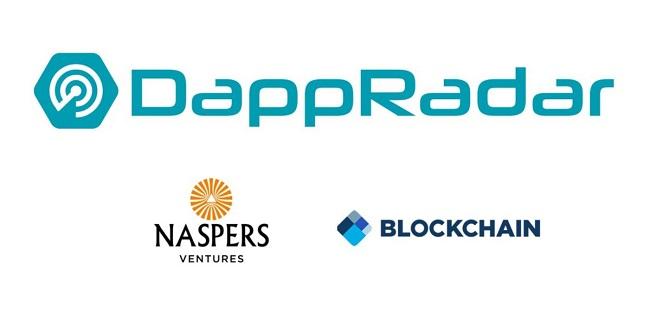 As per a press release, the Lithuanian firm will primarily use the funding for research and development to provide “new functionality to help the business expand its service and reach the next stage in its growth.”

“In the short time since we founded DappRadar, we’ve seen the technology mature quickly and its commercial prospects clearer,” Skirmantas Januskas, DappRadar CEO and co-founder, said.

In a statement shared with CoinDesk, Ian Kane, DappRadar’s Head of Communication, claimed that “unlike some of our competitors, we have a public, robust attitude in terms of filtering out what we consider ‘fake’ or ‘manipulated’ traffic, notably traffic generated by bots.”

The popularity of dapps has significantly grown over the years including their user benefits.

Speaking to Decrypt, Jon Jordan, DappRadar’s Director of Communications, opinioned: “What I think is the most interesting thing about this sector is the way dapps are gaining interoperability. It is really an incredibly dynamic space to be operating in.”

Just recently, Blockchain.com Ventures was reported to be raising $50 million to invest in startups, with plans to use the fund to make investments in both equity and cryptocurrencies. Other than DappRadar, the fund has also already invested in crypto startups like Origin Protocol and Coindirect.