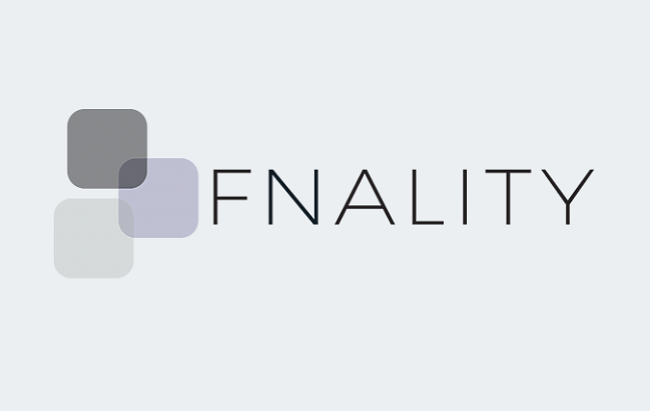 Fnality International, the commercial realisation of the Utility Settlement Coin (USC) project led by UBS, has added key personnel to its senior management and advisory team.

In its press release, Fnality announced the appointment of Gary Chu, former Legal Counsel and an Executive Director at UBS, as General Counsel; Adam Clarke, who has previously served at UBS, JPMorgan & Chase and other organizations, as Chief Technology Officer (CTO); and Daniel Heller, who previously served at the IMF, as Head of Regulatory Affairs.

The new strategic hires are expected to strengthen Fnality’s legal, regulatory, and technology capabilities. They will report to Rhomaios Ram, CEO of Fnality.

“Having such high-quality individuals join us is validation of our plans and commitment to changing our market infrastructure to evolve to meet the challenge of a digital economy,” Ram said.

“Gary brings with him an in-depth understanding of the USC Project. He has been a key member of the former consortium legal team, in his previous role at UBS, contributing to our engagement with central banks, and helping to navigate the project through the initial creation and subsequent growth of the consortium to the establishment of Fnality.”

The company aims to create a regulated settlement network of distributed Financial Market Infrastructures (dFMIs) with an associated digital settlement asset, USC, for each addressed currency. The objective is to settle the tokenised value transactions with legal finality using a peer-to-peer exchange and provide the means of payment-on-chain for tomorrow’s financial markets.

Fnality already has five currencies in scope including the US dollar, euro, pound, yen, and Canadian dollar. Ram said that the firm is aiming to have the first USC live and connected to use cases in one currency in the second half of 2020.