Blockchain salaries drop in China despite rising value of skills 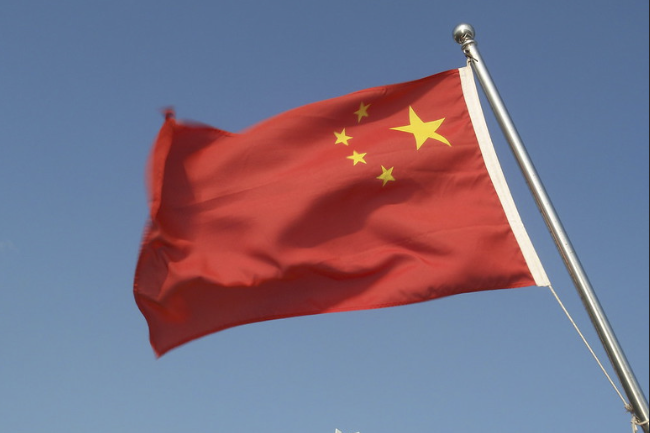 Blockchain technology has become even more popular as an increasing number of companies and countries started using the technology. However, it is reported that the blockchain salaries have dropped in China.

Beijing-based headhunting agency Liepin and Interchain Pulse, a blockchain professional information service platform, provided the report. Despite the significant drop in salary, there is a notable increase in demand for blockchain professionals in different industries. The surging demand is reportedly accompanied by an imbalance between the supply and demand in the said field.

The study noted that only very few candidates meet the job requirements of the companies. The lack of high-end professional skills is also one of the reasons blockchain adoption is slow.

“In the supply-side market, a large number of practitioners blindly follow the trend, their professional skills are weak, and there is a serious shortage of practical compound talents,” the report said.

Meanwhile, the Bank of China (BoC) has continued its anti-crypto narrative. According to a recent report, BoC released a long post warning the public against investing in cryptocurrency on its official account on WeChat on May 22.

“First of all, the amount of fraudulent transactions with bots is serious. The average turnover rate of the top three overseas cryptocurrency exchanges is much higher than that of foreign licensed exchanges. Second, market manipulation exists in these exchanges where forced leveraged trading eventually causes the exchanges to explode. Third, money laundering is a big issue,” BoC said.

Despite the BoC’s reservations about cryptocurrencies, the country is already working on its own central bank digital currency (CBDC). The people in the country is well-used to digital banking and once the CBDC is ready, the people are expected to use it.