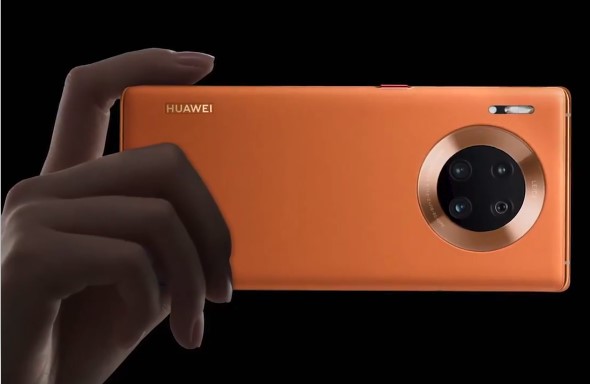 Howdoo, a blockchain-powered social media platform, has announced that the Howdoo app will be available as a featured app in the Huawei AppGallery, starting next week.

Founded in 2017, Howdoo aims to put control back into the hands of users, enabling them to earn, transact, and be rewarded for their contributions. Howdoo allows users to own their own data and decide what to share and how. Content creators have access to unique and fair monetization models, including tipping with the ‘uDoo’ token which the content creator retains 100%.

In an online post, Howdoo has announced that it has been exploring how it can develop Howdoo to best fit into the Huawei ecosystem, including mobile, Harmony OS and other exciting innovations.

Its app will now be available on AppGallery, the distribution platform for apps across Huawei mobile devices. The new version, Howdoo said, will complement those already available in the Apple App Store and the Google Play Store.

“The Howdoo app for Huawei AppGallery is going to help us bring Howdoo to a whole new audience. We’ve been involved in a number of meetings and discussions with Huawei in recent weeks and months about how we can work together, and this app development is the first result of these. There is more to come,” Jason Sibley, Howdoo’s Chief Marketing Officer, said.

Howdoo said that it is also exploring additional opportunities to grow in partnership with Huawei, including the transition from GMS (Google Mobile Services) to HMS (Huawei Mobile Services) and specific development requirements for Harmony OS.

In May 2018, Huawei partnered with BTC.com to add the latter’s crypto wallet to its app store.