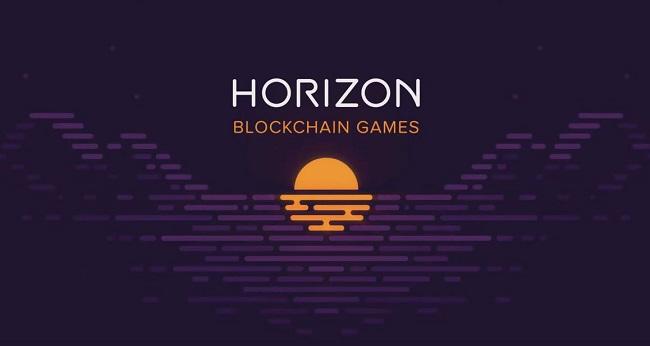 As per a press release, other investors include Coinbase Ventures, Polychain Capital, Digital Currency Group, and Inovia Capital.

Horizon created Arcadeum, an Ethereum-based blockchain video game network that enables players to secure wallets to store their assets from blockchain games, including SkyWeaver. It also serves as an application browser, which allows game developers to release and market new games.

“At Horizon, we’re passionate about giving games blockchain super-powers by offering our players the freedom to own and trade digital items across an open Internet,” Peter Kieltyka, Horizon Co-Founder and CEO, said in its announcement.

The firm's online game SkyWeaver combines trading card game features and freedom of players to own cards. The HTML5 game is slated to be released in open beta this fall.

“We are proud to have invested because not only do they have a long term future vision with a desire to make a positive impact on society, they are a far-seeing video games company, making engaging experiences that will give players all the benefits of digital and physical worlds colliding,” Ohanian stated.