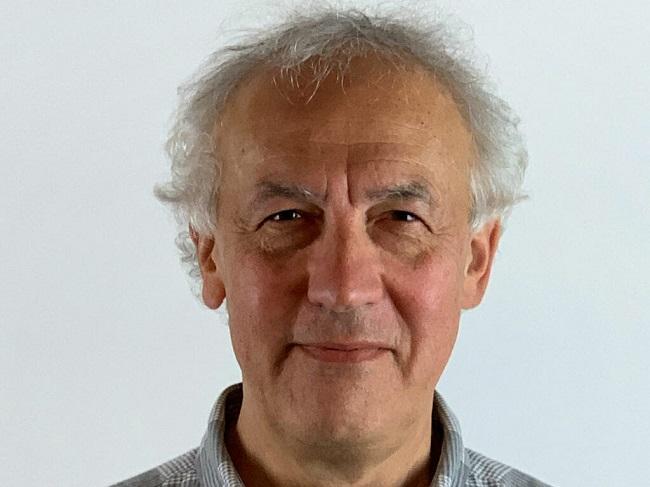 As per its press release, Shklar will report to the company’s New York office effective immediately and will oversee all its technological aspects, including architecture, infrastructure, business applications, and innovation.

“He has a proven track record of delivering large-scale internet applications and has built and led global software development teams,” Michael Albanese, CEO of Tradewind, said.

Shklar has previously served as a managing director of technology at BNY Mellon and worked for one of the world’s largest hedge funds, Bridger Associates. He has also shown his technical leadership roles at the New York Times, Thomson Reuters, and the Wall Street Journal / Dow Jones.

Aside from his corporate success, Shklar has also co-authored a textbook Web Application Architecture: Principles, Protocols, and Practices and holds two US patents on representation and search of heterogeneous data.

“We are building new systems and solutions to strengthen the ecosystem for precious metals and alternative assets, where they can be traded at tighter spreads, deployed as collateral more frequently and held in custody more securely,” Shklar said.

According to The Block, the clients of Tradewind include “top institutions and wholesalers” who also have “high net worth” clientele.

“Buyers and sellers of precious metals on our platform purchase these hard assets via a network of dealers who use our product. The asset they buy is an asset held at the Royal Canadian Mint – with the title clearly reflected on the ledger,” Tradewind told the news outlet.

Shklar is expected to scale out this platform as it brings on new customers and plans to expand beyond precious metal tokenization.

It appears that Tradewind is on a hiring spree for top executives. The company recently onboarded former J.P. Morgan executive Michael Albanese as its new chief executive officer (CEO).